KREATOR RELEASE OFFICIAL VIDEO FOR ‘HAIL TO THE HORDES’


German thrash titans KREATOR have released an official video for ‘Hail To The Hordes’, taken from their latest album, Gods Of Violence which was released earlier this year. 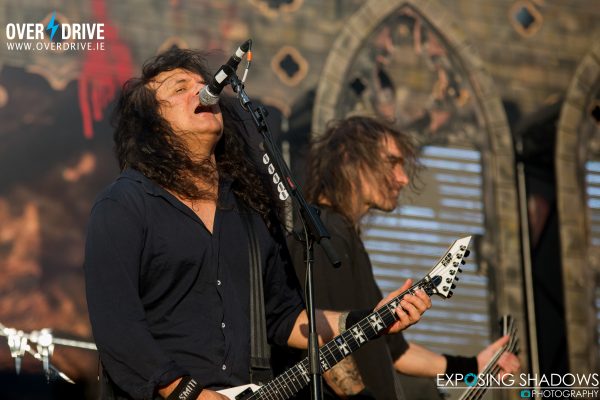 The video highlights the band’s hometown show at Grugahalle in Essen in March and can be watched, below;

You can order the single from iTunes on this link:

Order Gods Of Violence on vinyl/CD from this link.