KROKODIL REVEAL VIDEO FOR ‘SKIN OF THE EARTH’


If your not familiar with KROKODIL, then you must have been living under a rock for the past year. Having played some of the biggest festivals on the European circuit and a recent tour as support to MASTODON. The guys are back with new video for “Skin Of The Earth” which comes from their rather excellent debut album “Nachash”. 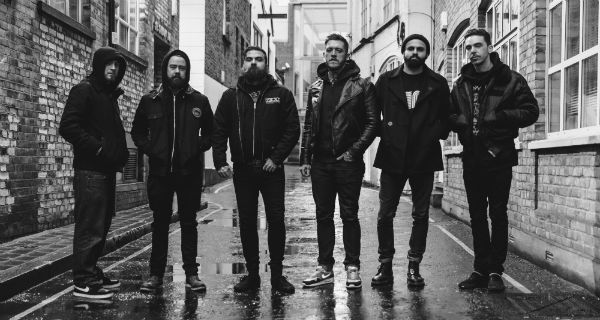 KROKODIL have unveiled the official lyric video for ‘Skin Of The Earth’. Which can be seen below.

In addition, Krokodil can now add Download (UK) to their list of festival appearances for the spring / summer; these include Temples Festival in May (UK), Tuska Open Air in Finland (June), FortaRock in Holland (June) and MetalDays in Slovenia (July).

For more information on KROKODIL please click on this link.

NACHASH is out now via Spinefarm Records. 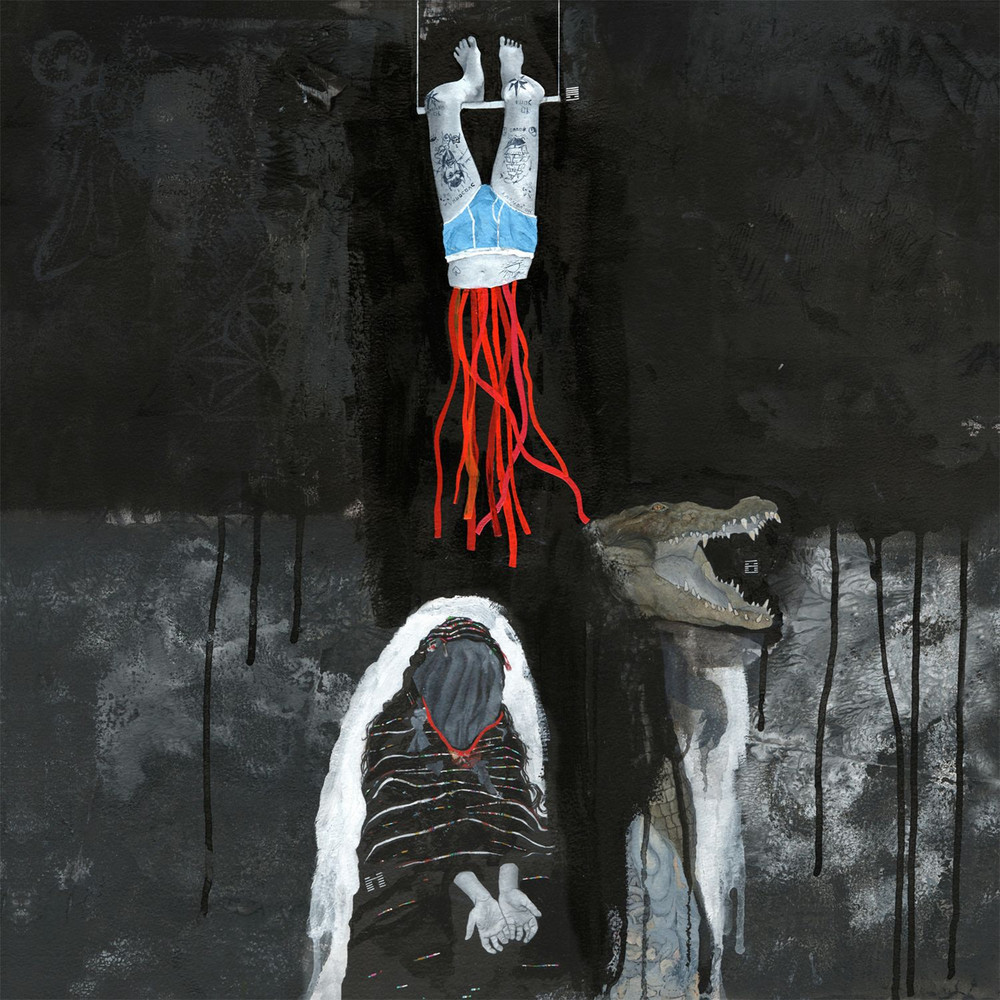