Trope is an alternative rock band with progressive elements located in Hollywood, LA. 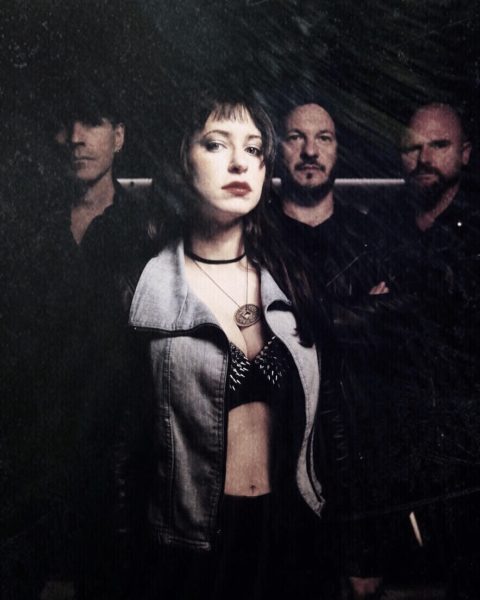 The band formed in 2016 and spent the next couple of years writing and recording demos which became their debut album ‘Eleutheromania’, scheduled for release in fall of 2020.

After recording the demos for ‘Eleutheromania‘, they garnered the attention of the music industry including Mike Fraser (ACDC, Metallica) who agreed to engineer the album. 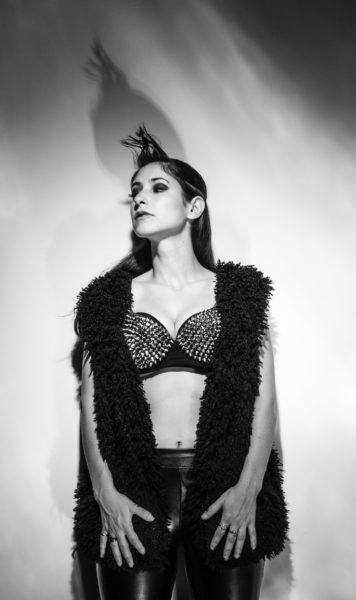 They’ve recently been featured as one of HEAVY Mag’s Top 40 Female Rock Acts in their Ladies of Rock Edition in good company with Lzzy Hale, Lacuna Coil, Jinjer, Garbage, The Runways and more.

The concept of ‘Eleutheromania’ which means ‘a manic zeal for freedom’, permeates their music which craves to break free from patterns.

Trope’s music has been likened to A Perfect Circle and Tool with female vocals, their sound falling into the Art Rock genre.

Their ‘music first’ focus pairs with the groups sound, which is quite progressive.

You can order the album here. 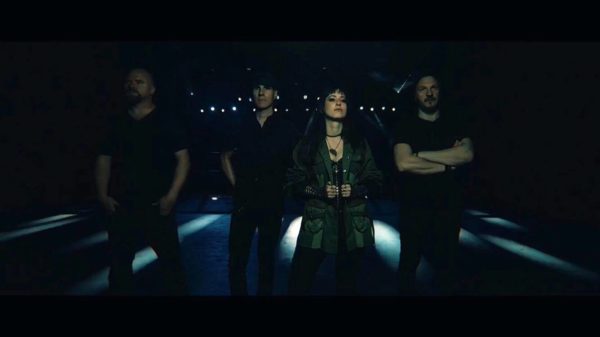