If you have a taste for kick-ass, high-energy Rock anthems that were literally built for stadiums, then you’ve come to the right place! 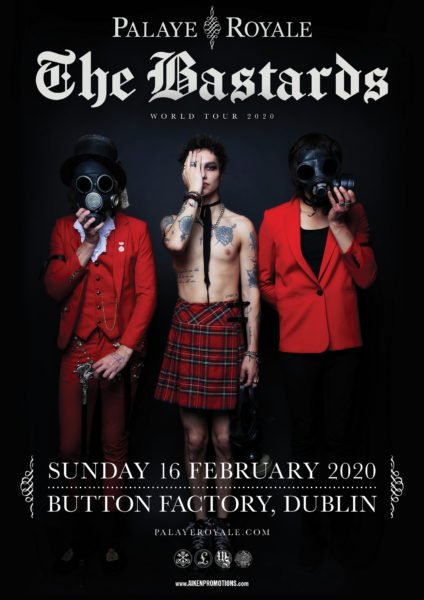 L.A-based rockers PALAYE ROYALE will be making their Irish debut on February 16th and you can win tickets for the show below;

Rightfully christened as both “The Hottest Band of 2018” and simply “the” group of the year, by the English music press, Canadian rock trio PALAYE ROYALE is a shot of adrenaline into the modern musical landscape.

Each member of PALAYE ROYALE doubles as musician and visionary. The Pirate, The Vampire, and The Gentleman inspire a level of devotion reserved for My Chemical Romance or Twenty One Pilots, as their deep fan connection crosses genre-divides.

Kerrang! declared the band to be “on the cusp of next-level stardom” and with good reason. PAYALE ROYALE went from support act on any tour that would have them to the cover of Rock Sound and Alternative Press.

As Classic Rock Magazine wrote, “If you want theatrics, these boys deliver in spades – and not just in their headline-grabbing threads and eye-popping stage show.” The Rolling Stones, The Black Crowes, and The Doors collide with The Ramones and Iggy Pop within their songs, with a hint of the early blues that inspired Led Zeppelin. 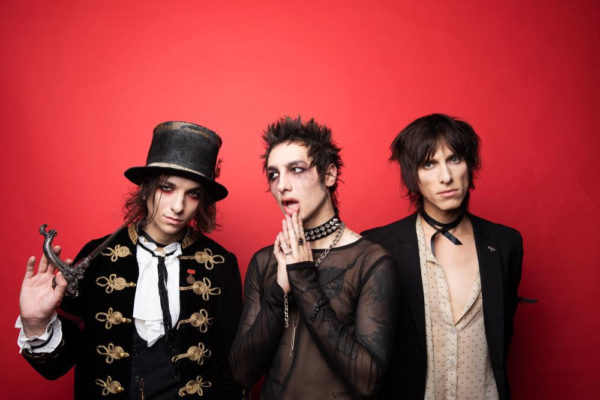 Win one pair of passes to the show in The Button Factory by doing the following:

Winner picked at random and contacted privately on Friday, Feb 14th under GDPR regulations 2020. 18+ only. 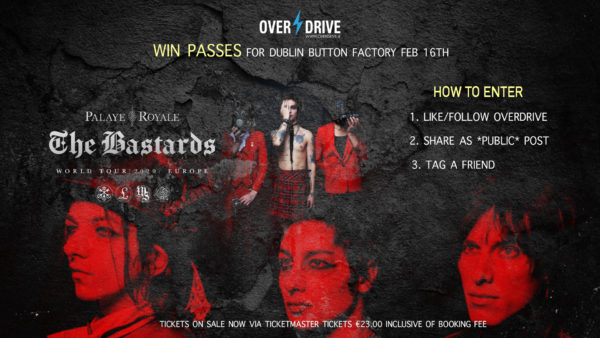