The album is a collection of songs reflecting the greatness of the classic punk, hardcore, crossover and noise artists that influenced them in their formative years, released in celebration of BURN THE PRIEST’s upcoming 20th anniversary.

A few weeks back, BURN THE PRIEST dropped their invigorated cover of Big Black’s “Kerosene”. Yesterday, they revealed a Zev Deans-directed music video for the track.

“Although Albini’s lyrics for “Kerosene” evoke small-town boredom, there is no geography more terrifying to me than the ever-spreading and soulless cookie-cutter sprawl of suburbia,” says vocalist Randy Blythe. “

After I suggested a suburban location for the “Kerosene” video, director Zev Deans took it to the next level with visual nods to one of my favourite films, the classic punk flick “Suburbia.” I first saw this film in the 80’s at the midnight movies at the Naro Theater in Deans’ hometown of Norfolk, VA- yet another example of synergy at work. Enjoy!”

Check out BURN THE PRIEST’s Legion: XX  in the below stream, featuring tracks such as the Accused’s “Inherit The Earth” and Bad Brains’ “I Against I” and tracks originally performed by Cro-Mags, Agnostic Front, Quicksand, Ministry, Melvins, S.O.D., and Richmond punk band Sliang Laos. Produced with Josh Wilbur at the helm, Legion: XX exhibits BURN THE PRIEST in their true element.

Order Legion: XX and pick up merch bundles now via this link.

LAMB OF GOD may be one of the biggest bands in modern metal, but they will never forget where they came from. Mark Morton (guitar), John Campbell (bass), and Chris Adler (drums) formed the first incarnation of the band, BURN THE PRIEST, in the winter of 1994 after meeting four years earlier as students at Virginia Commonwealth University.

Less than a year later, in the summer of 1995, they met vocalist Randy Blythe before adding Chris Adler’s brother, Willie Adler (guitar), prior to transitioning to LAMB OF GOD – and the rest is global metal history. 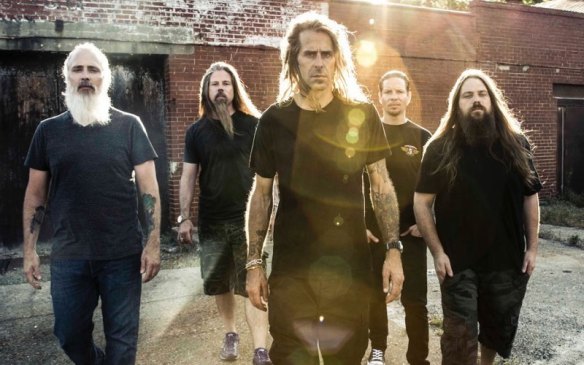 The tracks on Legion: XX are performed with the unmistakable precision that has kept LAMB OF GOD vital for two decades, but ultimately harks back to the raw, punk-driven sound first explored by four unsuspecting college students and a line cook-turned-vocalist in their beginnings as heavy music giants. 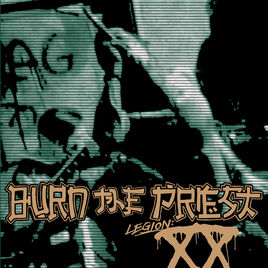 LAMB OF GOD are currently touring the USA as direct support on Slayer’s final world tour. LAMB OF GOD, Anthrax, and Obituary will support across the UK & Europe.

Get UK tickets now via this link.