LAMB OF GOD Celebrates the 20th Anniversary of BURN THE PRIEST with Release of New Covers Album, ‘Legion: XX’, in Stores May 18, 2018, via Nuclear Blast.

Chart-topping, five-time Grammy-nominated Richmond, Virginia band LAMB OF GOD recently announced the release of their highly-anticipated full-length covers album as BURN THE PRIEST – ‘Legion: XX’ – a collection of songs reflecting the greatness of the classic punk, hardcore, crossover and noise artists that influenced them in their formative years, executed with their signature modern sound.

Following up on the surprise release of their cover of The Accused’s “Inherit The Earth” last month, the band is releasing another blistering track from ‘Legion: XX’ – a charging cover of Big Black’s “Kerosene”. Listen now below;

“Big Black is a very important band to me,” says vocalist Randy Blythe. “When I was 12 and first listening to punk rock, I thought all punk came from England – but then through skating, I got into Black Flag and Bad Brains. I soon discovered this super-smart American punk rock – very caustic, and deeply sardonic about the murky side of the human experience. That got me into Steve Albini’s future band’s Shellac and Rapeman – and all the noisy smart punk rock on labels like AmRep and Touch & Go. ‘Kerosene’ was one of their biggest songs, if they even had one. It speaks to small-town boredom.”

‘Legion: XX‘ will be released on May 18, 2018, via Nuclear Blast in celebration of BURN THE PRIEST’s upcoming 20th anniversary. Pre-orders of multiple formats are available now at this location. 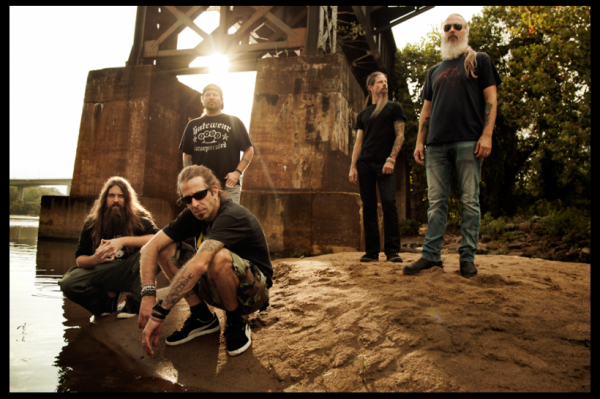 The limited edition gatefold vinyl includes a bonus track of “In The Meantime” (originally performed by Helmet). Fans can stream “Inherit The Earth” and “Kerosene” here.

LAMB OF GOD may be one of the biggest bands in modern metal, but they will never forget where they came from. Mark Morton (guitar), John Campbell (bass), and Chris Adler (drums) formed the first incarnation of the band, BURN THE PRIEST, in the winter of 1994 after meeting four years earlier as students at Virginia Commonwealth University.

Less than a year later, in the summer of 1995, they met vocalist Randy Blythe before adding Chris Adler’s brother, Willie Adler (guitar), prior to transitioning to LAMB OF GOD – and the rest is global metal history.

The tracks on ‘Legion: XX‘ are performed with the unmistakable precision that has kept LAMB OF GOD vital for two decades, but ultimately harks back to the raw, punk-driven sound first explored by four unsuspecting college students and a line cook-turned-vocalist in their beginnings as heavy music giants.

Beginning May 10th, LAMB OF GOD will tour as support on Slayer’s final world tour across North America as well as select festival and headline performances.Tickets and VIP packages are on sale now at www.lamb-of-god.com. 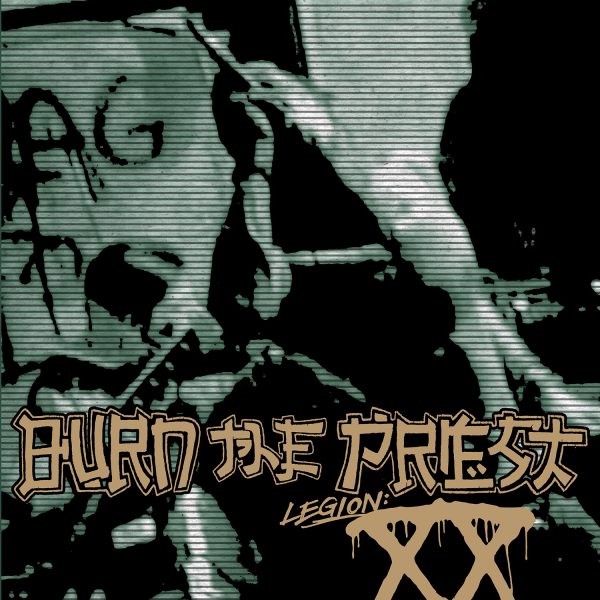