LAMB OF GOD announce ‘Ashes Of The Wake’ re-release.


Lamb of God dips into their back catalogue for a special re-release of ‘Ashes Of The Wake’!

To commemorate the 15th anniversary of their classic album, Ashes Of The Wake, heavy metal icons LAMB OF GOD are pleased to announce that the album is set to be re-released on double-vinyl with four non-LP tracks, including the B-Side “Another Nail For Your Coffin” and three previously unreleased demos.

Ashes Of The Wake – 15th Anniversary Edition double-vinyl will street on May 3, 2019, via Music For Nations.

Each double-vinyl will include a download card and is manufactured on limited Green Smoke vinyl for the LAMB OF GOD store only at this location. Additional retailers will carry standard black vinyl.

A digital version will also be available on all DSP’s. Pre-order Ashes Of The Wake – 15th Anniversary Edition now via this link. 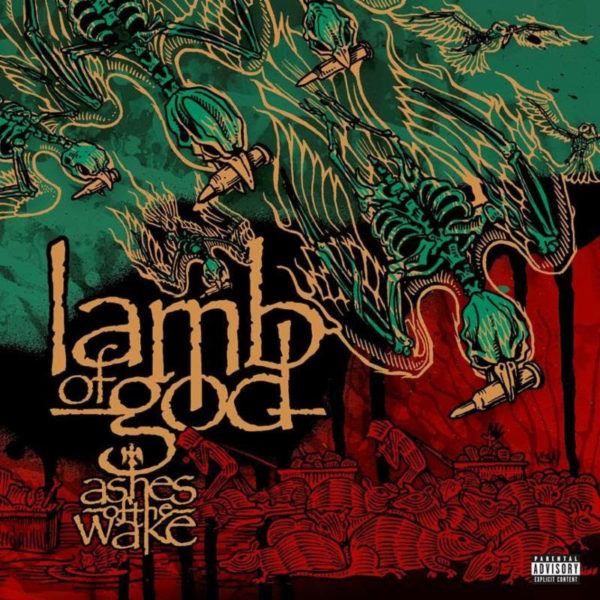 Pre-order the digital or vinyl edition at Amazon UK here.

LAMB OF GOD are gearing up to support headlining legends Slayer on the Leg 5: North America portion of their final world tour, running May 2 – 25.

LAMB OF GOD, Amon Amarth, and Cannibal Corpse will support Slayer on all Leg 5: North America dates. LAMB OF GOD is also scheduled to perform at Domination Mexico Festival in Mexico City on May 4 and Sonic Temple Festival, in Columbus, Ohio on May 18.

The band will begin a run of European festivals and headline dates on June 13, including the UK’s Download Festival. For full dates, tickets, and more info visit this link. 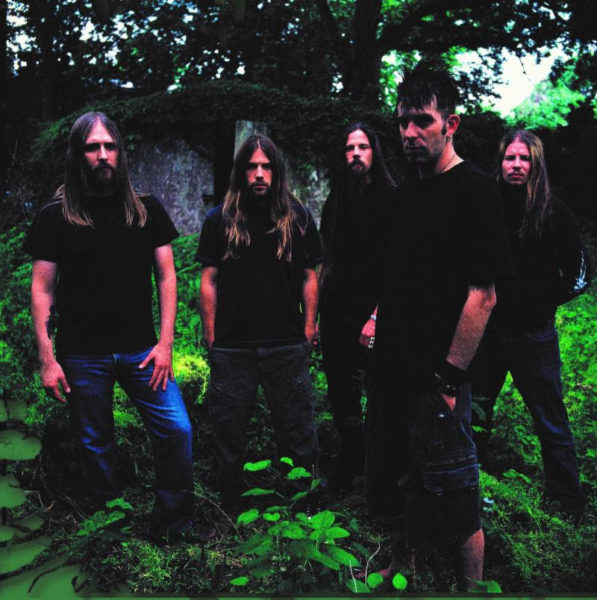