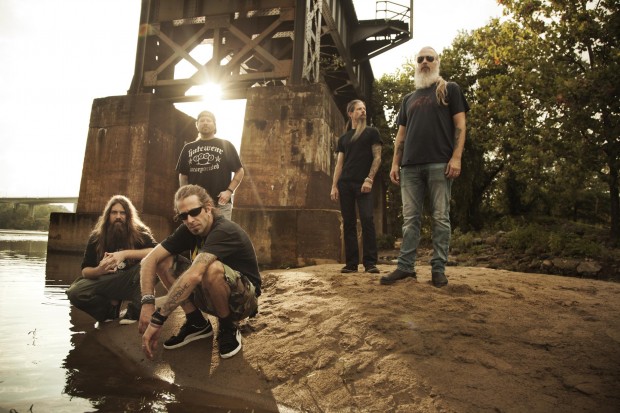 Following the manslaughter charges against LOG front man Randy Blythe, which began shortly after the bands last show here in Dublin, the band are now back on the road again and will no doubt have some demons to squash.

The news of Blythe’s acquittal was revealed on March 5th by Blythe himself , who posted a picture on Instagram with a caption reading: “I have been found not guilty & acquitted of all charges against me. I am a free man.” The picture shows Blythe standing under a sign saying “Just Go Home”. The caption continues: “This photo was taken by my friend @aceyslade – it says it all. Please remember the family of Daniel Nosek in your thoughts & prayers in this difficult time. I only wish for them peace. Thank you for your support – Randy”. 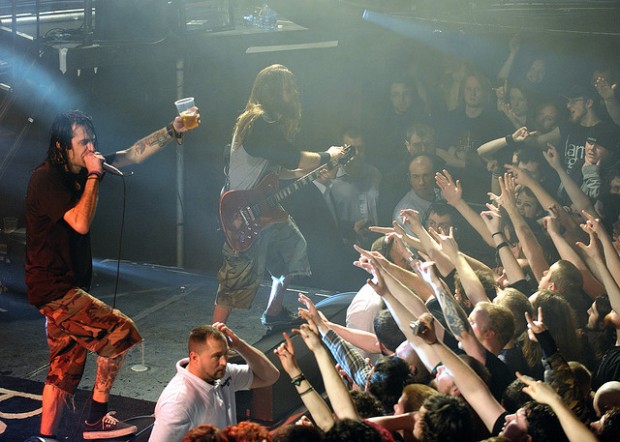 The metal band’s frontman was accused of causing injuries which led to the death of a fan during a gig in Prague in 2010. Blythe denied the charges and pleaded not guilty in court in February 4. He was originally arrested on June 27, 2012 at Prague airport over an incident that took place on May 24, 2010 at the band’s show at Club Abaton in Prague. He then spent 38 days behind bars before being released on August 3.

Overdrive can guarantee that this show will know the roof off the Olympia as many of us here in the office have stood open mouthed at the sheer brilliance of this band live.  There’s a whole host of reasons that Lamb of God remain at the top of their game in 2013, while others have faded and fallen away. The album Resolution is evidence of the band’s stronghold on heavy metal. None can match it, nor do they come close to the relentless riffage that sucker punches you from the get go.

Do not miss Lamb of God at the Olympia Theatre on Sunday 11th August. Tickets €30.50 including booking go on sale now from all Ticketmaster outlets and www.ticketmaster.ie

For more information on the show, please head over to MCD / Lamb of God

To connect with the band hit these links: