LAMB OF GOD TO RELEASE “LIVE IN RICHMOND, VA” ON MARCH 26 VIA NUCLEAR BLAST


LAMB OF GOD have revealed plans to release a new live album, “Live In Richmond, VA”, on March 26th via Nuclear Blast.

“Live In Richmond, VA” features the first of LAMB OF GOD’s two ultra-successful live stream events from September 2020, in which the band performed their critically acclaimed, self-titled album Lamb Of God in full, plus an encore of four songs including “Ruin,” “Contractor,” “512,” and the debut live performance of “The Death Of Us,” a new song the band wrote and recorded in quarantine for the Bill & Ted Face The Music movie and soundtrack. 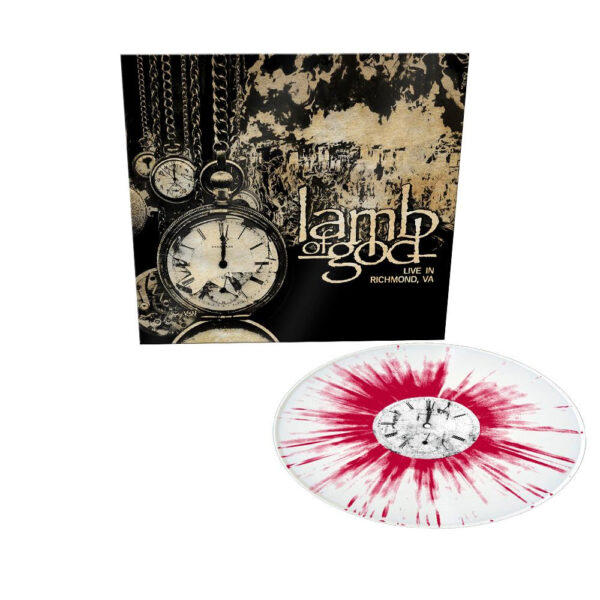 It will be available in the UK as a CD & DVD digipak, on black vinyl, on red splatter white vinyl (Nuclear Blast store exclusive), on black splatter flesh pink vinyl (Lamb Of God store exclusive), and digitally, where the live album is also bundled with the original studio release as a deluxe version. 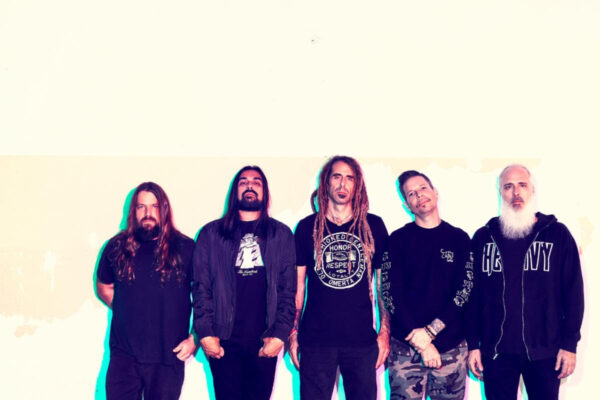