LAWNMOWER DETH – WHO THE FUCK ARE THEY AND WHY WE SHOULD DO AS THEY SAY!!!


In the haze of the 90’s thrash scene, many bands came and went with a blur of skin-tight denim jeans and flying V’s. The American’s had cornered the market with the likes of Metallica, Slayer, Megadeth, Anthrax,Testament and Exodus who all found their niche, with regards to style, ethos and relevance! But where was all the fun in this glorious explosion of speed-frenzy riffs, political, religious and environmental lyrical content? The answer, my friends is Lawnmower Deth! 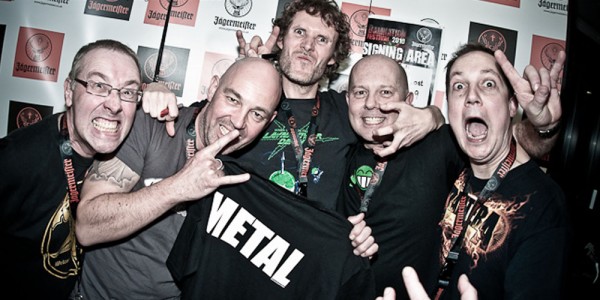 Having rear-ended the thrash elitists in the height of the genre’s popularity, Lawnmower Deth set out to have fun and fly the flag of “no fuck’s given here”, much to the frustration of the die-hard’s who would regularly tell you that they listen to SLAAAAAYER, whilst eating their cornflakes at breakfast!

Lawnmower Deth were not so much a breath of fresh air, but more like an intoxicating waft of comical genius, that happened to have the tunes to back it up! Having formed in the late 1980’s as a result of mates Dogg Bower, Dudd Hallam, Rich Brady, and Chris Flint. The line up changed with Flint on drums and school friends Pete Lee, Steve Nesfield, Gavin “Paddy“ O’Malley and Chris Parkes, who were then signed to Earache Records in 1989 and proceeded unleash their face-melting anthems to the masses of stage divers, can crushers and pit warriors in every shit-hole venue that would have them!

During their most active years, the “Deth” lads released some stellar albums, which are most likely enjoyed late into the night, with many a crate of larger on hand. Pure unadulterated fun was the ethos behind the bands concept and as they caused havoc up and down the British Isles, legions of fans swarmed to their shows to see this truly awesome, unpredictable spectacle, that is Lawnmower Deth live!

Now, we find ourselves looking back on the last 25 years since “Ooh Crikey It’s… Lawnmower Deth” (1990), was released and with a more sensible, mature outlook (ha ha ha ha ha), cough! The boys are back with a challenge for all metal heads, rockers and self-confessed “haters of the mainstream”! 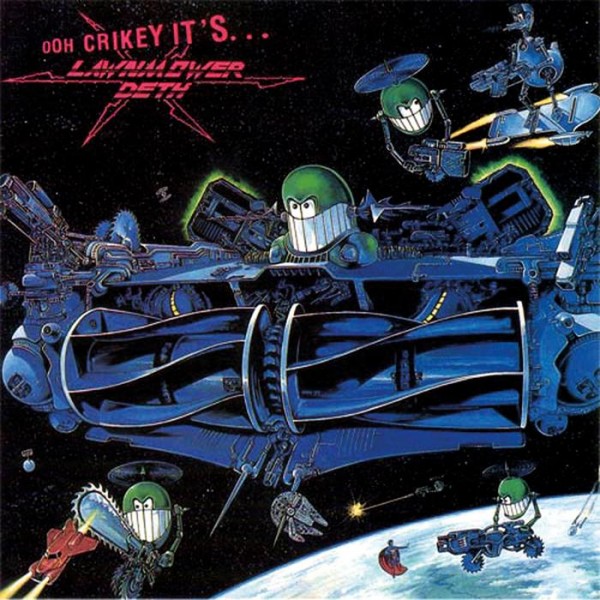 Having reunited for a few shows here and there, Lawnmower Deth are back in full swing and need your help to do something utterly fantastic! You see kids, the plan is to get Lawnmower Deth all the way to the lofty heights of the UK chart’s just in time for Christmas, with their rather catchy rendition of Kim Wilde’s 1981 classic anthem, “Kids in America” (see below).

By getting on board with the campaign to bring the “Deth” lads to the number one spot for Christmas, will see you achieve a number of heart warming events, such as the prevention of Simon Cowell and his X-Factor army of ‘fucktards’ from profiting at the expense of people’s dreams in  becoming ‘mega-stars’, but more importantly all funds from the sale of the single will be donated to S.O.P.H. I. E, the charity that was set up by Sylvia Lancaster after the horrific hate crime against her daughter Sophie and her boyfriend Rob Maltby in 2007.

The foundation focuses on creating respect for and understanding of subcultures in our communities and has been very close to all no only within the metal world, but has resonated with many different sub-cultures in many different genres of music, film, art and theatre from around the world.

Lawnmower Deth have a history with S.O.P.H.I.E and a close relationship with the Lancaster family. They have had success raising money and awareness for the charity on previous occasions. In 2013, the band held an online auction and raffle which culminated with the bands Xmas show at the Rescue Rooms in Nottingham and raised an estimated total (both directly and indirectly) of around £14,000. 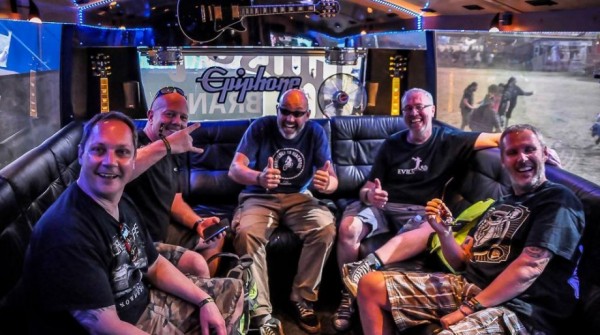 To become part of something truly fantastic, simply click on the graphic below and purchase the single before Christmas Day and give yourself a pat on the back for showing support for something that truly counts. 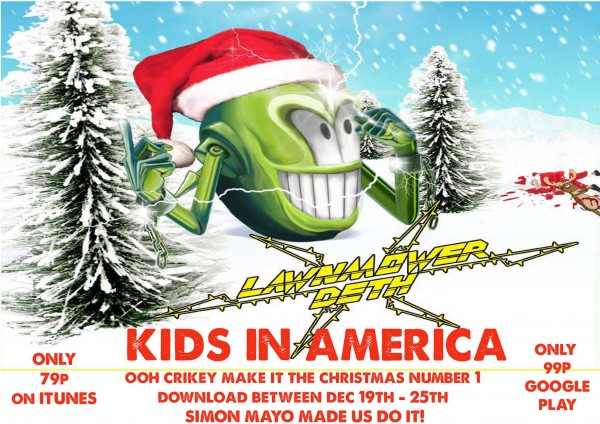 Lawnmower Deth have been added to the Download Festival 2016 line up and will be joining the likes of Iron Maiden, Rammstein and the mighty Black Sabbath for a weekend of all things metal! Click on the graphic below for tickets!! 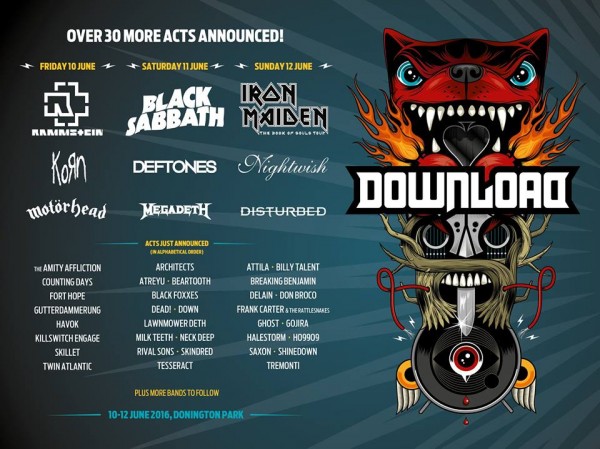 Having been approached about performing her classic hit on stage at Download 2016, Kim Wilde seems more than happy to take the “Deth” re-make of the song to the hallowed grounds of Donnington (see her response below), which would truly be a fantastic sight to see indeed! 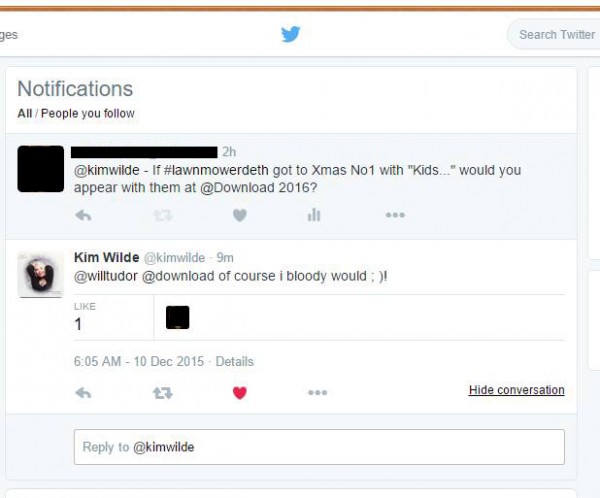 For more information on Lawnmower Deth, click this link. There is a separate facebook page that has been set up for Lawnmower Deth for Christmas No. 1, which to you access on this link.

So there you have it! If you want to do something really cool and in turn see a very ani-X Factor song reach the number one spot for the Christmas period, do what you know is right!