Nearly 20 years ago, Led Zeppelin introduced BBC Sessions, an acclaimed two-disc set of live recordings selected from the band’s appearances on BBC radio between 1969 and 1971. Later this year, the band will unveil THE COMPLETE BBC SESSIONS, an updated version of the collection that’s been newly remastered with supervision by Jimmy Page and expanded with eight unreleased BBC recordings, including three rescued from a previously “lost” session from 1969. Find out more below… 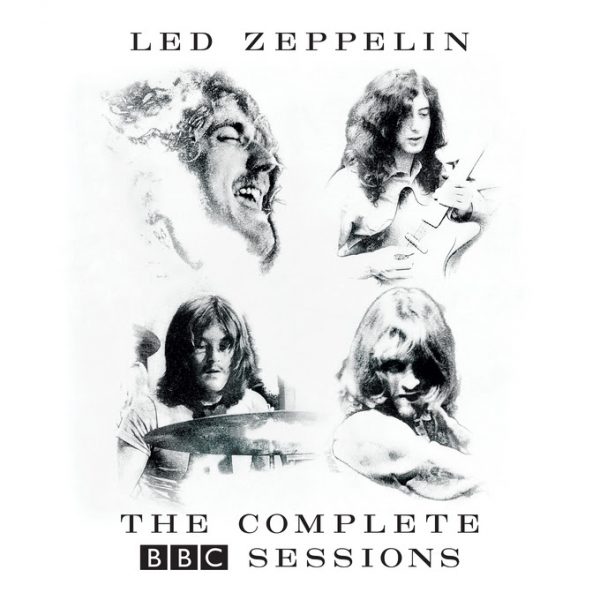 THE COMPLETE BBC SESSIONS will be available in multiple formats from Atlantic/Swan Song onSeptember 16:

BBC Sessions was originally released in 1997 and has been certified double platinum by the RIAA. THE COMPLETE BBC SESSIONS builds on that collection with a third disc that boasts eight unreleased performances. In addition, the set includes extensive session-by-session liner notes written by Dave Lewis. For the first time ever, it provides accurate details and notes about all of the band’s BBC sessions.

Musical highlights on this new collection include the debut of a long-lost radio session that has achieved near-mythic status among fans. Originally broadcast in April 1969, the session included three songs: “I Can’t Quit You Baby,” “You Shook Me,” and the only recorded performance of “Sunshine Woman.” 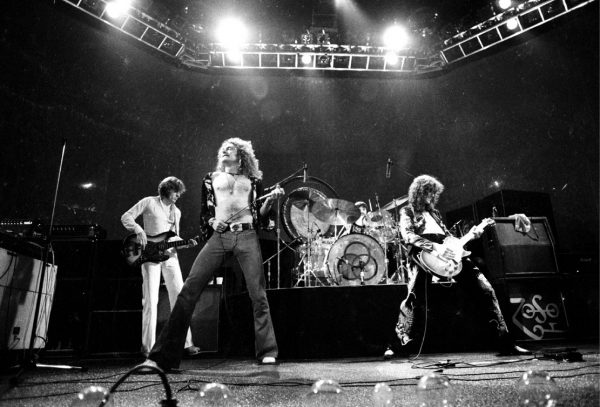 Also included are two unreleased versions of both “Communication Breakdown” and “What Is And What Should Never Be.” Separated by two years, the performances vividly demonstrate the young band’s rapid evolution over a short period of time.

The Complete BBC Sessions remastering was supervised by Jimmy Page and with some previously unreleased recordings and is available on CD, vinyl, and digital formats, including super deluxe boxed set and will be available on September 16th. 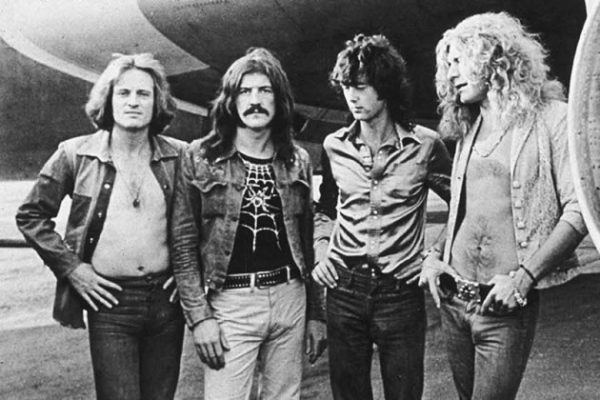