By far, one of the most underrated UK Rock bands’ to contribute to the now-infamous NWOBHM, Budgie, and especially late bassist/vocalist Burk Shelly, will be remembered as an elusive icon that carved out a template that an incalculable number of bands’ drew influence from. 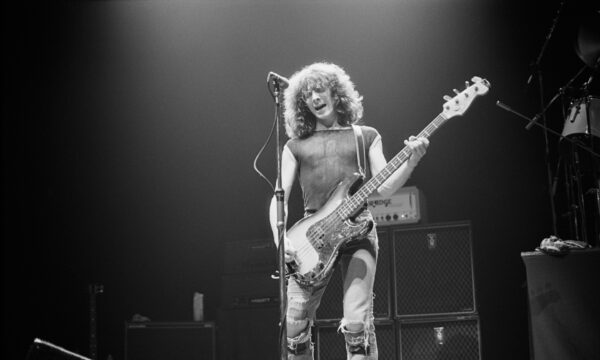 Vocalist/bassist Burke Shelley of legendary Welsh Rockers BUDGIE has died at the age of 71.

“It is with great sadness that I announce the death of my father, John Burke Shelley. He passed away this evening in his sleep at Heath Hospital in Cardiff, his birth town. He was 71 years old. Please respect the family during this time.

“With love, His four children: Ela, Osian, Dimitri, and Nathaniel.”

Two years ago, Shelley said that he was suffering from an aortic aneurysm — a dangerous and abnormal swelling of the main artery that supplies blood to the body. He was also batting Stickler syndrome, a genetic disorder that can cause serious vision, hearing, and joint problems.

At the time, he told Wales Online that he turned down surgery because of the risk that it would cause irreparable spinal damage. 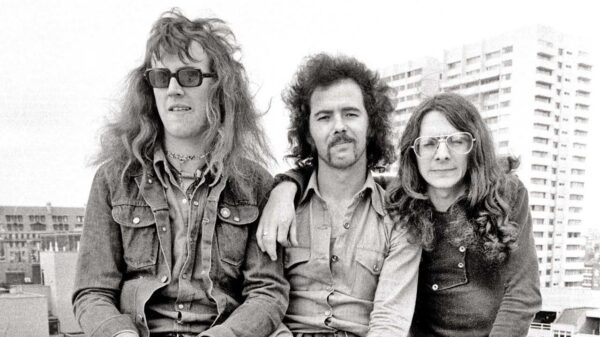 “I want to live what life I have left and not be crippled,” he said. “I’ve got faith in God and have no worries about where I’m going. So I’ll just go when He decides to take me and, in the meantime, I’ll carry on doing what I want to do. Simple as that.”

Shelley said the surgery he had in 2010 for aortic aneurysm resulted in damage to his diaphragm, leaving him unable to sing properly.

Often thought of as a hybrid of  RUSH, Sabbath with the swagger of Led Zeppelin, Budgie was, by and large, an underappreciated outfit that influenced countless acts [including Metallica], despite enduring countless line-up shifts throughout their history.

The group originally formed in 1967 in Cardiff, Wales, comprised of Shelley (vocals, bass), Tony Bourge (guitar), and Ray Phillips (drums), and by the early 1970s, they’d inked a deal with MCA Records.

This early lineup remains BUDGIE’s most definitive, due to the fact that it spawned three of the group’s finest albums — 1971’s self-titled debut, 1972’s “Squawk” and 1973’s “Never Turn Your Back On A Friend” — while the group’s quirky song titles became somewhat of a trademark for the trio (such ditties as “Nude Disintegrating Parachutist Woman“, “Hot As A Docker’s Armpit“, “In The Grip Of A Tyrefitter’s Hand“, and “You’re The Biggest Thing Since Powdered Milk“).

Despite building a sizeable following in the UK (while never breaking out of cult status in America), Phillips left the group prior to their fourth album, 1974’s “In For The Kill!“, replaced by newcomer Pete Boot, which would, in turn, set off a flurry of steady lineup changes over the years for the group (the only constant BUDGIE member from the beginning was Shelley). Further releases were issued throughout the ’70s, including 1975’s “Bandolier“. 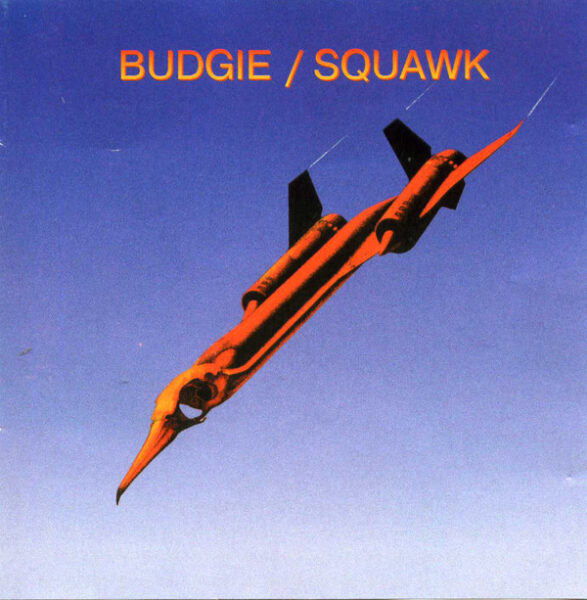 Shelley and company would remain together for a few more years before splitting up quietly by the mid-’80s. But almost as soon as they disbanded, several high-profile groups began covering BUDGIE classics, including METALLICA (“Crash Course In Brain Surgery” and “Breadfan“), IRON MAIDEN (“I Can’t See My Feelings“), while back in their early club days VAN HALEN was known to cover the title track from “In For The Kill!”

Burke Shelley was only 71-years old.

We’ll leave you with a stone-cold classic ‘Rocking Man’ which sums up Shelley in all his glory.

May he rest in peace. 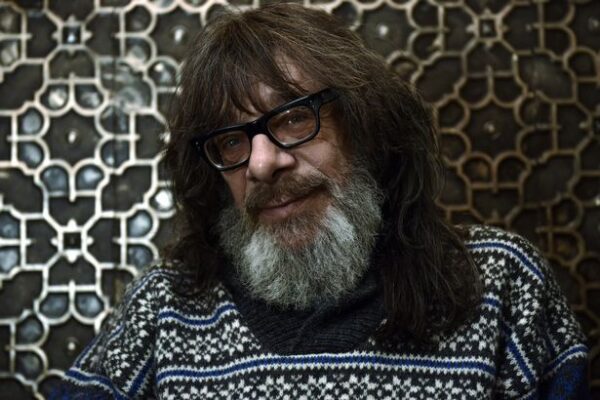