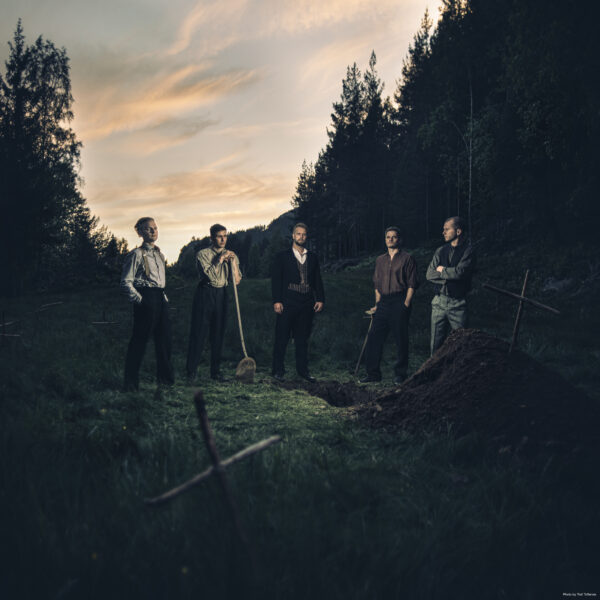 And in order to further promote “Aphelion”, LEPROUS have announced a special entire album preview concert Livestream, which will take place on Wednesday 25th of August at Notodden Theater in Norway.

Ticket bundles (With merch or album) are available here.

The album was once again mixed by Adam Noble (Placebo, Biffy Clyro, Nothing But Thieves, etc.), mastered by Robin Schmidt (The 1975, Placebo, The Gaslight Anthem, etc.), and its front cover artwork was designed by Elena Sihida, based on photography by Øystein Aspelund.

The album’s track-listing reads as follows: 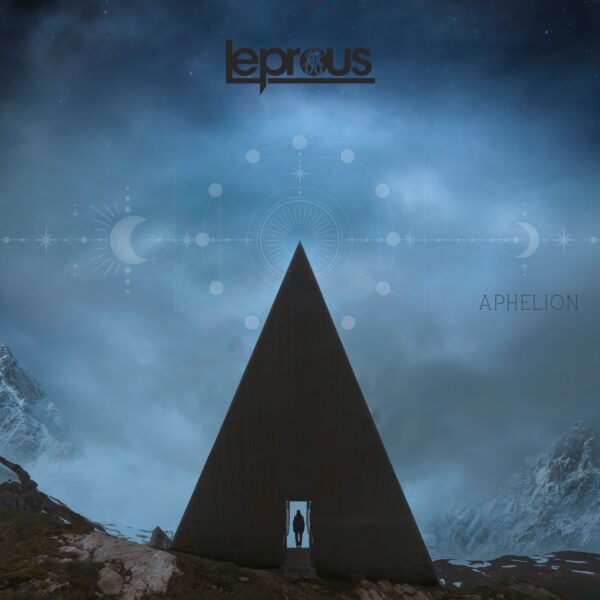