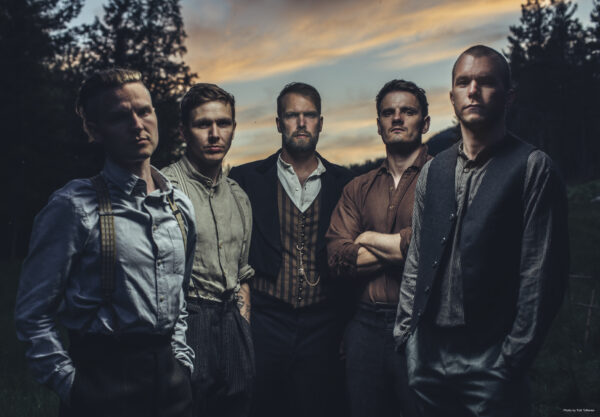 Check out the album’s opening track “Running Low” in a video clip directed by Troll Toftenes below:

“The initial idea for “Running Low” started when I had decided to force myself to write a sketch on my phone on a way up to a mountain top called “Himingen” in Telemark, Norway. It felt completely pointless while I was doing it, but when I came back, I was able to go further with it and actually structure it into a proper composition.

Then we met up in Cederberg Studios together with the band to take it even further. This song is proof that even the smallest sparks can turn into a big flame. Despite being a band who always wants to explore new territories, I believe “Running Low” can easily unite both our old and new fan base.”

The album was once again mixed by Adam Noble (Placebo, Biffy Clyro, Nothing But Thieves, etc.), mastered by Robin Schmidt (The 1975, Placebo, The Gaslight Anthem, etc.) and its front cover artwork – designed by Elena Sigida, based on photography by Øystein Aspelund – can be seen below.

The album’s track-listing reads as follows: 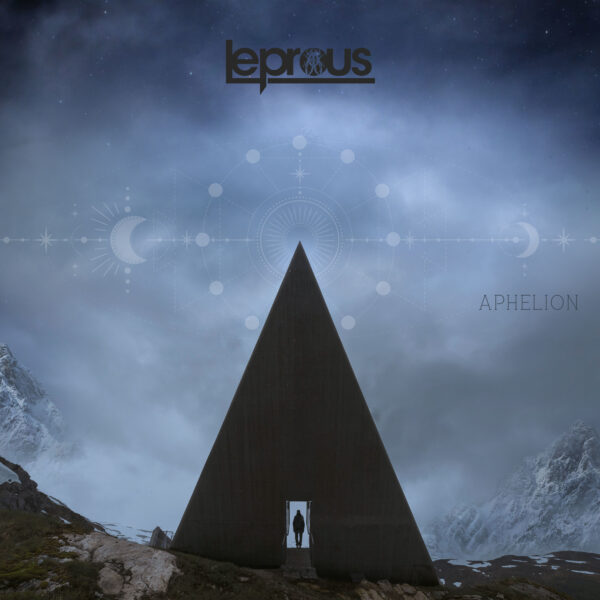 Order your copy via this link. The band will be embarking on a series of live dates which you can view below. 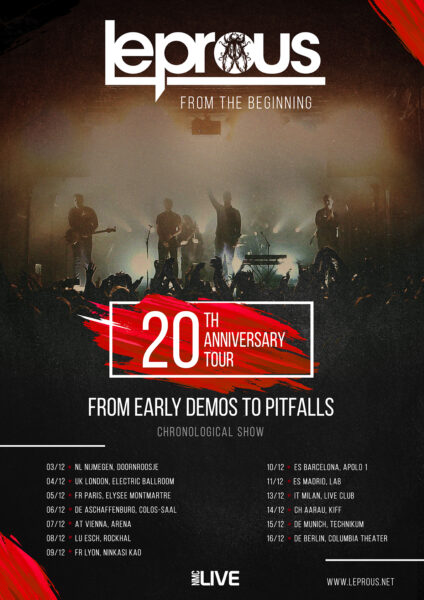