Life of Agony Sets Significant Release Date for “The Sound Of Scars” and Pulls You Into the Pit with High Energy New Video. 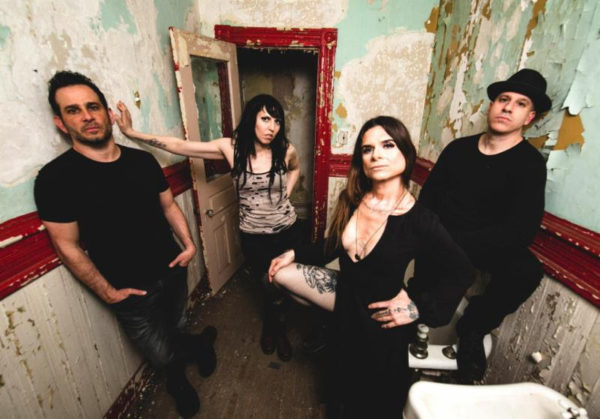 On October 12th 1993, Life of Agony’s iconic debut “River Runs Red” was released. Hailed by Rolling Stone as “one of the greatest metal records of all time”, “River Runs Red” was an emotional concept album that focused on a troubled teenager’s inability to cope with what seemed to be the worst week of his life.

The album connected to a broken generation in a visceral way through its cathartic message and hard-hitting approach, and the band developed a cult-following in the process.

Twenty-six years later, practically to the day, Life of Agony will continue the story of “River Runs Red” with “The Sound Of Scars,” acting as a “chapter two” to their groundbreaking album.

On October 11th 2019, the band comes full-circle and picks up exactly where their debut left off, revealing just what happened to the troubled boy through intense audio scenes.

Today, Billboard.com is hosting an exclusive premiere of the video for the song “Scars.” Watch the video below;

“The Sound of Scars” is available for pre-order HERE. 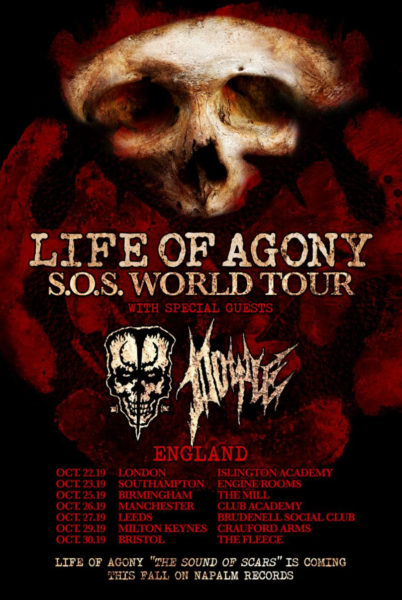 “By far, this is the best Life of Agony record you’ve heard in years,” explains guitaristJoey Z. “We really went back to our roots on this one and tapped into the mindset we had when we first started the band.”

The group recently toured Europe where they filmed a chaotic, high-energy video for lead-off track ‘Scars’ with director Leigh Brooks of Firebelly Films. “We decided to perform right in the middle of the pit to capture what it’s really like to be at a Life Of Agony show,” said bassist Alan Robert. “It was a sweaty whirlwind of raw emotion and non-stop energy… something I’ll never forget.

And to drive home the message of the song even further, we decided to include a handful of fan-submitted LOA tattoo images in there, too. Literally hundreds of them have been pouring in from fans all over the world and they looked so incredible, we had to use them. It just goes to show how deeply connected we all are through this music, both on an emotional and on a personal level.”

Life of Agony will embark on the S.O.S. World Tour beginning in England this October with Doyle (of the Misfits fame) and Evolution Empire supporting. 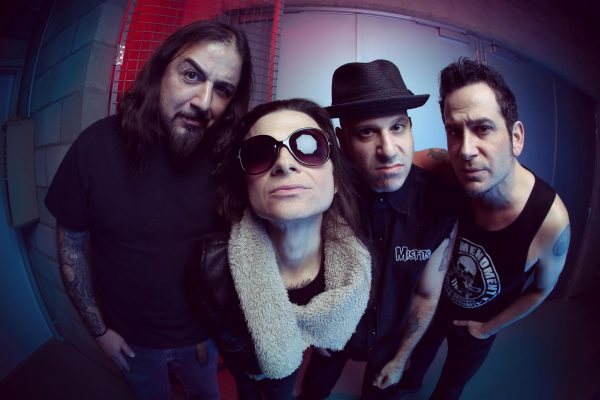