Life Of Late METALLICA Bassist CLIFF BURTON To Be Celebrated With Virtual Event.


The life of late METALLICA bassist Cliff Burton will be celebrated with “Cliff Burton Day” on what would have been his 59th birthday, today [February 10th]. Details below… 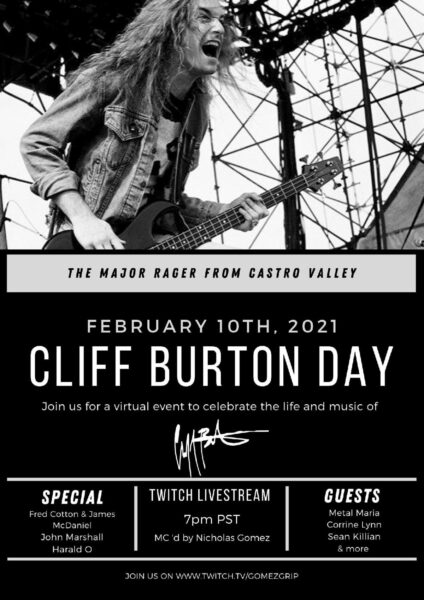 A special live stream is scheduled today at 7 p.m. PST.

The event will be MC’d by Nicholas Gomez, with guests including Fred Cotton, James McDaniel, John Marshall, Harald Oimen [DRI], Metal Maria (the longtime publicist who worked with Megaforce Records founders the Zazulas in the early days of Metallica), Corrine Lynn, Sean Killian [Vio-Lence] and many more. The stream goes live at 4:00 p.m. / 7:00 p.m. PT via this location.

Burton was asked to join METALLICA in 1982 after the band saw him perform with his group at the time, TRAUMA.

The bassist was not willing to move to Los Angeles, where METALLICA was based at the time, so they decided to move to the San Francisco area so that he would join. 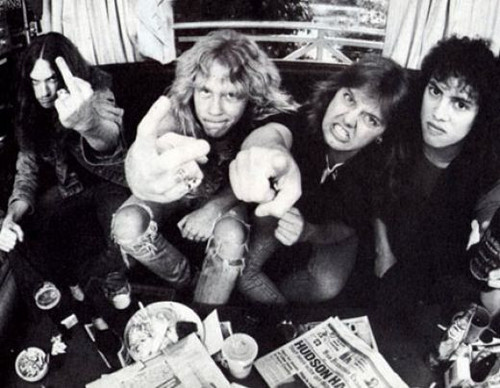 Burton’s initial replacement in the group was Jason Newsted, who stayed in the lineup until 2001. Robert Trujillo joined in 2003 and remains in the band to this day.

February 10, 2018, was proclaimed “Cliff Burton Day” by Alameda County supervisors. The late METALLICA bassist would have turned 56 years old on that date had he lived. 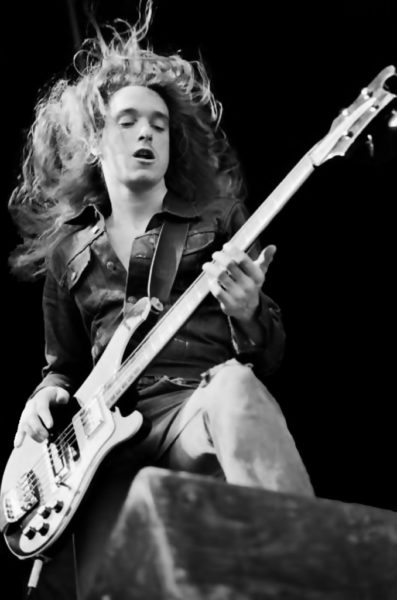