Following a monumental tour opening for In Flames across the UK, Light The Torch have confirmed that they will be returning in as little as two weeks for their first ever UK Headline shows. 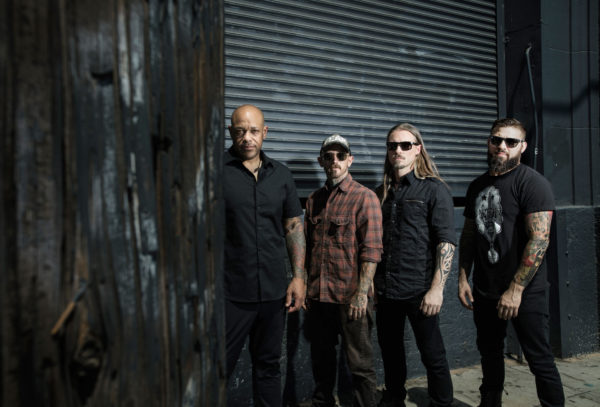 The band, formerly known as Devil You Know will be hitting British shores as a headliner for the first time since the release of ‘Revival’, their first record under the moniker of Light The Torch.

Frontman Howard Jones comments “We couldn’t be more excited to announce our first headlining shows in the UK! Let’s start this relationship the right way and spend some time together! Come to one or even better, all of the shows…this is going to get rowdy!”

Light The Torch released their latest studio album ‘Revival‘ through Nuclear Blast Records in March 2018 to universal acclaim. Get your copy via this link. 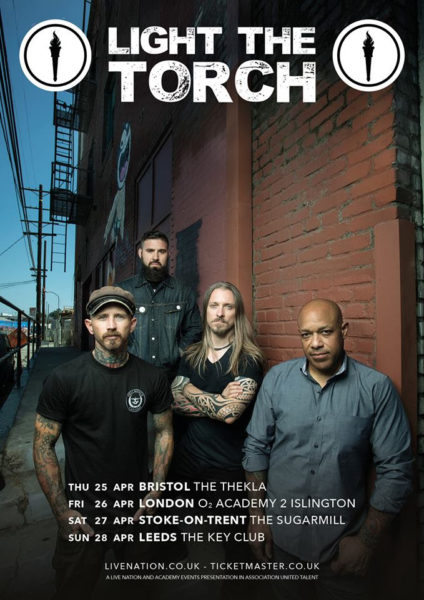