LIMP BIZKIT has released a new single called “Dad Vibes”! Check it out below! 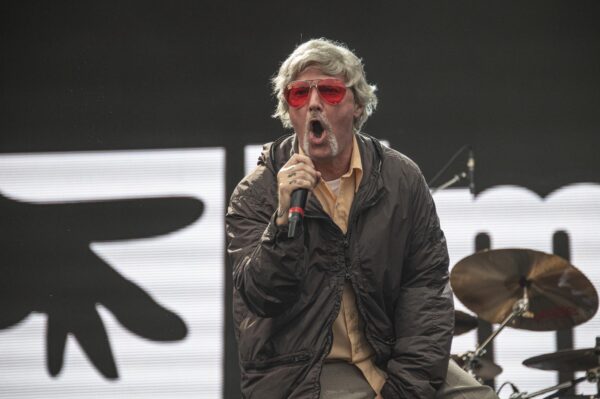 The track, which was originally premiered during the band’s concert at Lollapalooza in July, has been made available via Suretone Records and ADA.

LIMP BIZKIT has not released a new studio album since 2011’s “Gold Cobra“, although the band has spent a lot of time writing and recording music over the past decade.

“Dad Vibes” arrives weeks after LIMP BIZKIT canceled all of its previously announced live appearances for 2021, explaining in a statement that it was doing so “out of an abundance of caution and concern for the safety of the band, crew and most of all the fans.”

Check out the single below:

LIMP BIZKIT was scheduled to appear at several festivals this summer and fall, including Aftershock, Blue Ridge, Rebel Rock, and Rocklahoma.

A few days after the summer 2021 shows were called off, LIMP BIZKIT frontman Fred Durst told Billboard about the decision: “In short, the system is still very flawed. Even if the performers, crews, staff, and promoters do their best to ensure safety on and behind the stage, that doesn’t ensure the safety of the audience as a whole. We are all in this together, and we all — individually and as a whole — have to make our best efforts to be as responsible and proactive as possible moving forward to combat and stop spreading COVID.” 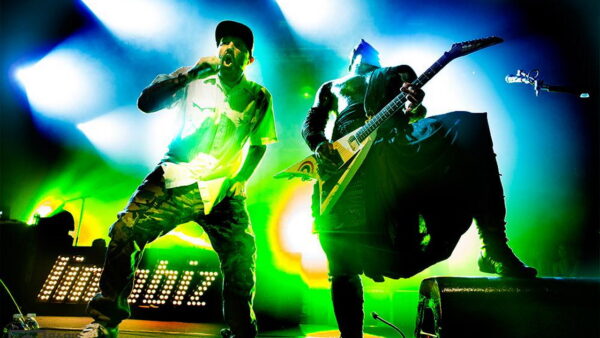 Durst also denied that there was a specific incident that prompted him and his bandmates to pull the plug on the trek, saying it was “just perception.”

Durst made headlines in late July when he debuted his new look at the band’s concert at Metro in Chicago, with the frontman now sporting wavy salt-and-pepper locks accompanied by a horseshoe-style mustache.

Eight LIMP BIZKIT titles have landed on the Billboard 200, including two which topped the chart — 1999’s “Significant Other” and 2000’s “Chocolate Starfish And The Hot Dog Flavored Water“.

News of a new album is expected soon. 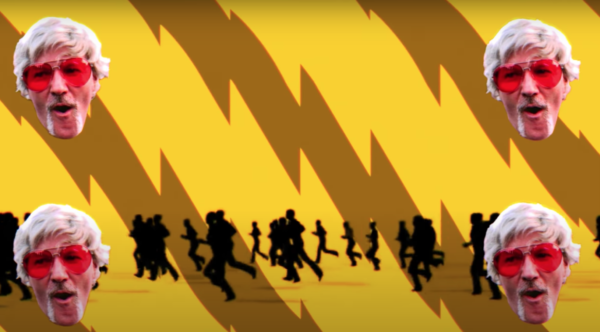