Whether you love ’em or hate ’em, Limp Bizkit have been responsible for bridging the gap between many genres and setting kids up with their first taste of some form of ‘heavy’ (ish) music. 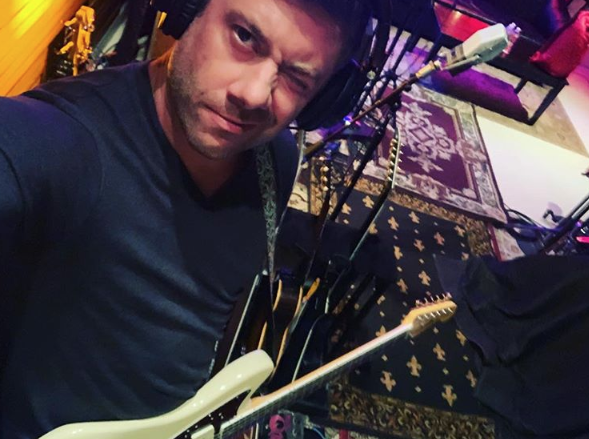 The band are currently in the studio working on new material and guitarist Wes Borland has dropped a few short videos of him working on some arrangements which you can check out below;

While Borland is the band’s guitarist, some of the fans noticed that he was holding a bass in one of the photos (see below). Limp Bizkit bassist Sam Rivers has a new band named Sleepkillers that he’s been working with of late, so some fans have connected the dots that Borland might be playing bass on the new music, at least for this session. The band’s latest sessions started back in mid-November, according to Borland. 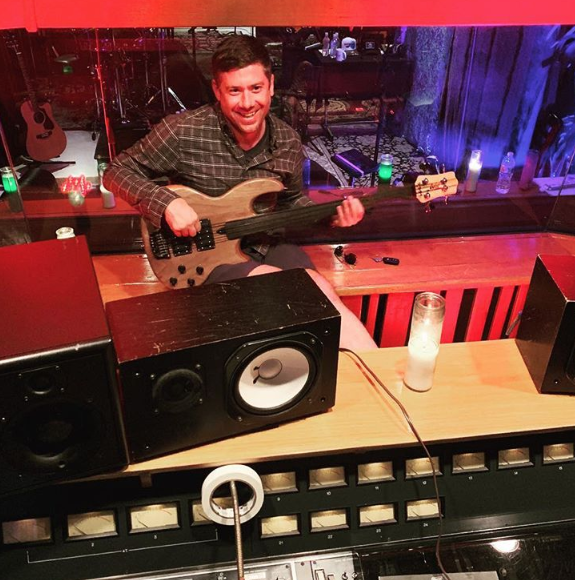 Limp Bizkit’s last studio album was 2011’s Gold Cobra. While the band has oft-mentioned the title Stampede of the Disco Elephants for their next release and spoke of its ambitious nature, it is not known if this new music is an extension of that or the start of another musical work.