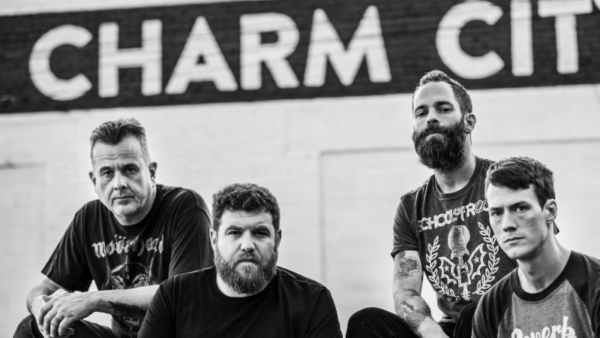 Frontman Nate Bergman explains, “The song ’Loneliest Whale’ is one of my favourite songs we’ve ever written. It was inspired by an article in Science Weekly about a whale that can’t find its pod because it’s sending and receiving frequency is unlike any other whale on Earth. As we were writing the album, we began to understand that everyone feels like this whale. Politically, socially, economically – we all feel like we aren’t being heard.

Our signals are crossed and we’re looking for our own pods, our communities. The chorus simply asks “Is there anyone out there, just like me?” So many times, especially as artists, we’ve felt most at home on tour or at a rock n’ roll festival, where we’ve found our community.”

LIONIZE frontman Nate Bergman on working with Jean-Paul Gaster:
“We’ve worked with Jean-Paul on many aspects of the band over time – from producing, to touring, to helping us record and pre-produce entire albums. In many instances during an after hours late-night beer session in the studio or simply on a lunch break, Hank, Chris, and myself would find a chance to noodle around and jam with JP.

It was always so exciting to play something new with the best rock and roll drummer in the world. When we asked him to record a full album with us and the answer was yes, it was an opportunity I knew would bring the best results the band has ever put forth. He is such a musical force that it’s elevated the songs to a level we’ve never achieved before. I can’t wait for everyone to hear the magic we made together.”

Clutch’s Jean-Paul Gaster on working with LIONIZE:
“I was honoured when LIONIZE asked me to play drums on their new album ‘Panic Attack’. While I have worked with LIONIZE on many of their recordings, to be involved as a player this time around was an opportunity of a lifetime. Nate, Hank, and Chris have grown into musicians that inspire as much as challenge me. It was a thrill and the music we created is the best work the band has ever done. I’m excited for the fans to hear this unique mix of rock, funk, and soul music.” 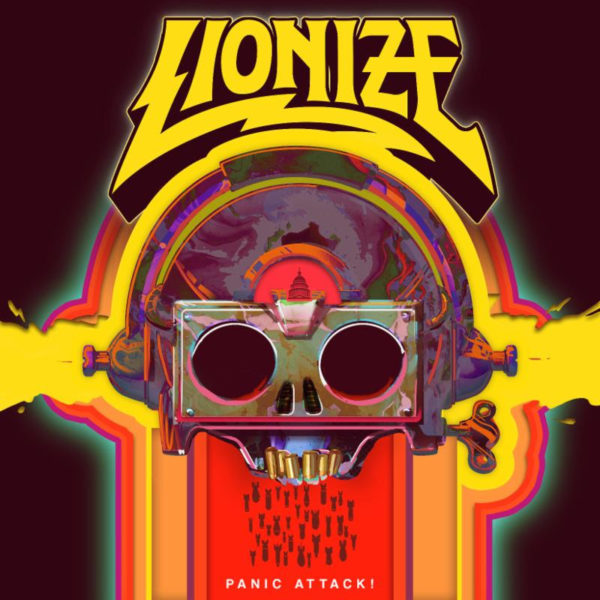