Maryland-based rockers Lionize have announced their forthcoming full-length studio album, titled Nuclear Soul, which is set for release on September 8th. Overdrive brings you all the details including their return to Ireland ahead of their Bloodstock Open Air Festival appearance this August. 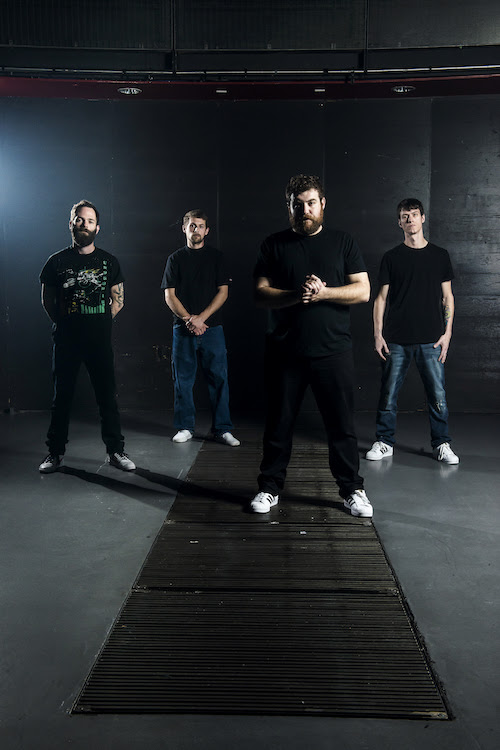 This will be a ticketless event with an admission price of €10.00 on the day of the show from the venue’s box office. There is limited capacity, so first come, first served. 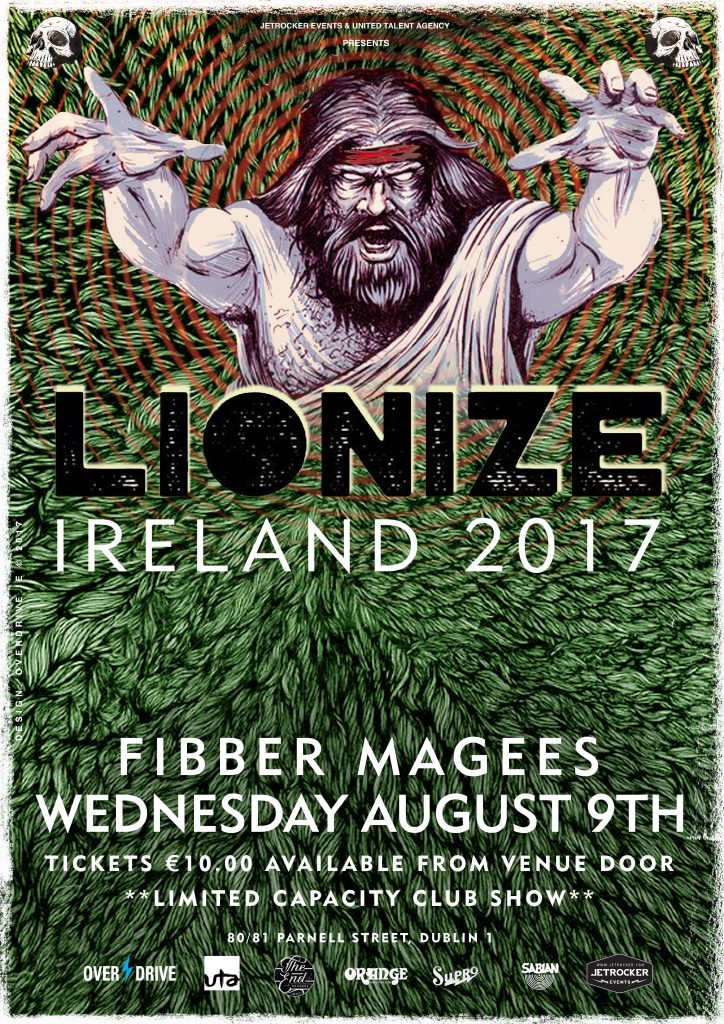 The first single from the new album, ‘Blindness To Danger‘ premiered last week with Classic Rock and the song is now available for download and streaming. The single release coincides with the launch of the album pre-order at this location. 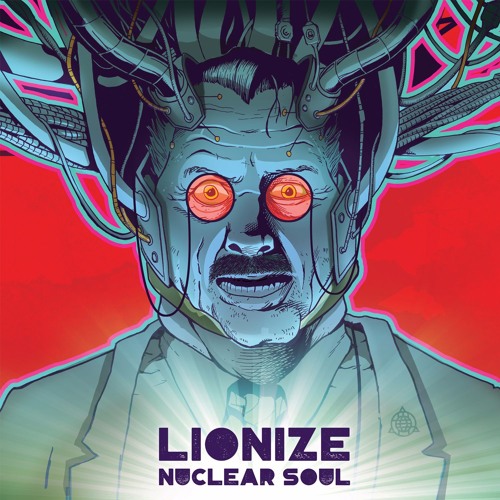 About the song’s meaning, Lionize bassist Hank Upton explains, “So much of our career as a band has been following our instincts and running headlong into the unknown with no regard for how insane a tour/show/song idea might be. I feel like that passion & willingness to take a risk has gotten us very far. Naturally, though, you’re walking a tightrope. Same goes for your personal life with romance or substances, etc. Passion and heart will take you everywhere but where’s the line? I was trying to investigate that feeling.”

The video for ‘Blindness To Danger‘ toes that exact line, pitting Lionize’s Nate Bergman against pro-wrestler The Almighty Sheik. Shot entirely on an Apple iPhone 7 with the Moment Wide & Tele lenses, video director Miguel “M.i.G.” Martinez chose this intimate format to show his young students that they don’t need expensive equipment to create a music video/film. Learn more and watch the video below;

Lionize will spend this Summer touring throughout the US and UK, including UK headline dates as well as Ramblin’ Man Fair and Bloodstock Open Air festivals. Tickets are on sale now for the following, with more dates to be announced.

Click the graphic below for the official event link.