Lionize gave Overdrive some time on the eve of their debut Irish performance.


When Lionize rolled into Dublin with label mates Clutch, to level the sold out Academy last month, Overdrive were there to give the guys a very warm welcome. Lionize have paid their dues on the road and have become a fearless, eclectic band, who know just what they want, and plan to have a hell of a time in getting it. 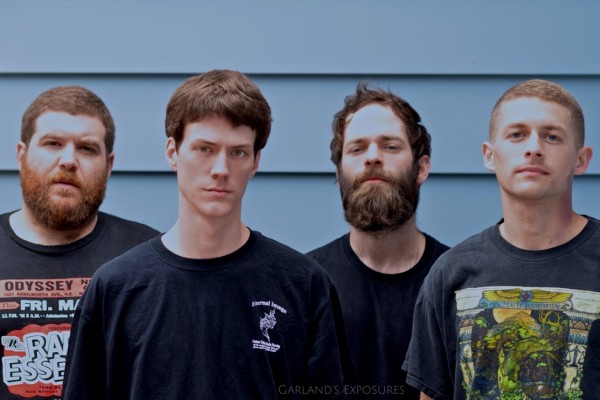 The anticipation for tonight’s show in Dublin’s Academy has reached fever pitch, as Clutch have not made an appearance in Ireland for approximately nine years. As the queue for the show stretches down the street in the late afternoon, it’s become very clear that their support band and fellow label mates on Weathermaker Music Lionize, will have the pleasure of playing their first ever show in Ireland to a sold out crowd. Not bad!

Our scheduled talk with the bands vocalist and guitar player, Nate Bergman, gets underway in the basement of the Academy while his band mates  Chris Brooks (Keys), Henry Upton,  (Bass) and Mel Randolph (Drums) chill out in their dressing room. 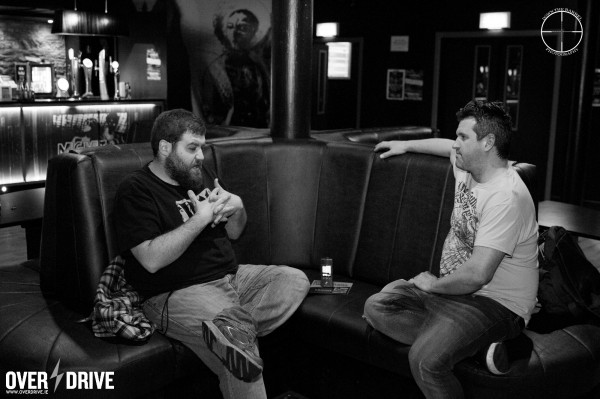 OD –  Firstly, the name “Lionize” where did it come from and what is the meaning for you?

Nate – We were rifling through the dictionary for a name and Henry stumbled upon it and to us it was funny at the time, because we were borrowing a friends rehearsal space. We were using second hand equipment and we just thought it would be fitting to use it. The idea to celebritize, to make important as we never thought it would get this far.

OD – Can you talk about the relationship that you have with Weathermaker and how your signing to the label came about?

Nate – They asked us actually. We toured with Clutch for so long now and there is definitely a mentor-ship there between us and I think they (Clutch) know that we are a very hard working blue collar band that are out there to play shows and make fans. We have been through a lot of different record labels and when they asked us to do it, it just made sense. It’s a label that is run by artists, it’s run by people that do what we do and not some guys who just tells us that he likes music, but has never worked on this side of the fence.

For us, we kind of looked at it this way. We genuinely love Clutch and when I say that, I mean, who really loves the bands that you share are on same label? Not many! I mean, if you take Mike Patton (Faith No More, Fantomas, Mr. Bungle) who has his label Ipecac, he has some very cool bands on his label, loves them all and is a great artist himself. We look at it like a Motown thing, Weathermaker is our Motown for example, I was of the mindset, that if Clutch were The Temptations, then we are like Jackson Five or something like that (laughs). I remember talking to Jean Paul (Clutch Drummer) and saying “you guys are like Led Zeppelin and we are like Bad Company, we are like the fist band on Swan Song” (Led Zeppelin‘s label) and we just felt really rad about that! 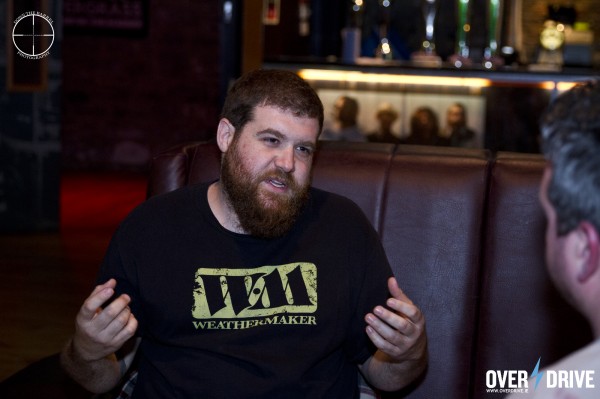 OD –  Your new album “Jetpack Soundtrack” is your fifth (6th including EP Mummies Wraped in Money) recording to date, can you talk about the title of this record and how did it come about?

Nate – We were just kicking around names for songs for the album to theme up the lyrics and the one that stood out the most was “Jetpack Soundtrack”. It was the least cliché and was also the most original, as there is nothing else that is “Jetpack Soundtrack” out there. It sounded kind of futuristic and a tad arrogant if you know what I mean. Overall it was us just having fun, it’s faster than our other records and more compressed. It’s a tighter package for us and it just fit. When we were kicking the name around in the studio after a few beers, Machine (Clutch & Lionize producer) said “Jetpack Soundtrack, that’s it! That’s the name!” So it just stuck and we are really excited and happy with it.

OD –  John Paul (Clutch Drummer) was involved in the recording of your new record as was Machine, which you recorded at  “The Machine Shop”. Can you talk a little about this experience and how it compared to your previous album recordings?

Nate – Well we did some pre-recording in “the Deli” which is a name we affectionately refer to Jean Paul’s (Clutch drummer) home studio, which is based in Fredrick Maryland, Baltimore. It’s an incredible home studio, with great space to do per-production and “Machine Shop” is just outside New York in New Jersey where we actually recorded the full album. We did about a year of pre-production in the Deli and we just had a great time and was very relaxed. Let’s just say there was a BBQ with a nice selection of grilled meat and some nice beers always on the go (laughs).

With our previous records, we had worked with Jean Paul on pre-production and demoing too. It was more like, let’s come up with the songs and get them as tight as possible in a room rehearsing and then cut them live.

This time around it was very very different, as we recorded them fifteen times and then deconstructed them to trim away the fat and only used the most exciting parts and recorded those parts one piece at a time in different segments. It was way more detailed oriented and digital and there are some drum loop patterns that are being spliced and parts that were layered, you can really hear it on the record. It was a very cool and fun way to record.

OD –  Looking back over your five albums, the band have seem to have a very diverse collection of album artwork and font changes, can you talk a little bit about the process of creating your album covers?

Nate – We talk about themes and subjects and then we find an artist that we like and give them freedom to go ahead. We give them the music a couple of months before the album is due out and see what they can do. We generally hate to tell the artists what to do, because we are artists ourselves and know how that feels. We give them some direction, but we let them go for it, as we find they take a more personal approach to the project and get behind it more.

OD –  Can you give an insight into the artwork on the new album “Jetpack Soundtrack”? 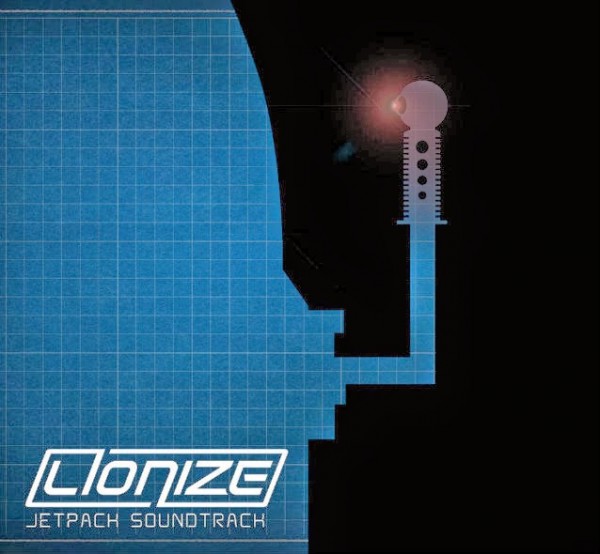 Nate – The artist wanted to make something ambiguous, but also kind of visually part of the jet pack with the thruster, it’s kind of up to you to decide what it looks like. A lot of people thought of Space Odyssey when they saw it (Laughs). We wanted it to look kind of  like a Stanley Kubrick movie poster, so I think that came across and when you open up the inlay or the gate-fold on the vinyl, you can see that there is loads of schematic design throughout.

OD –  Do you have a particular favourite album cover?

Nate – Led Zeppelin “Houses of the Holy”. It’ just really weird. I mean what is that? Also, Blind Faith’s album with the naked 14 or 15 year old girl holding the penis airplane. It’s fucking crazy and just bizarre. 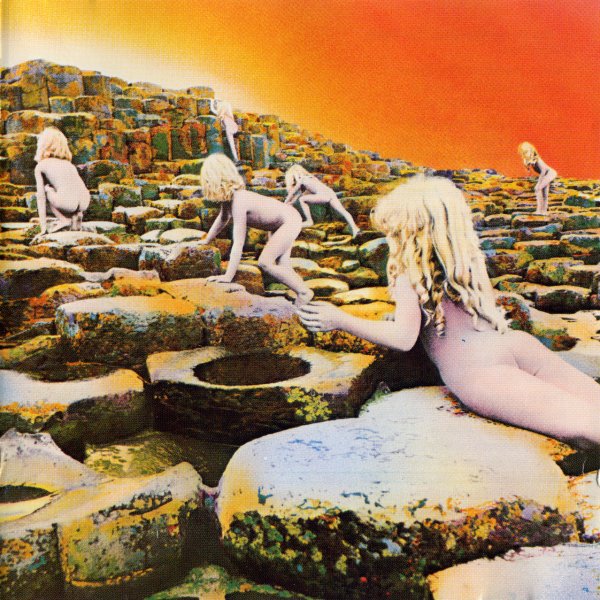 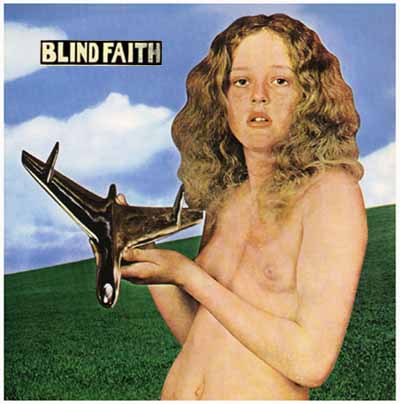 OD –  You have recently been added to the Warped Tour in America, have you ever taken part in a touring festival like this before?

Nate – We actually did Warped back in 2011. It’s a tough festival to do but you know, we have been touring for so long now that’s it’s just another day. We are going to run our day no matter what happens around us and there is a lot of bands that have their own thing or they have no thing. Our focus is that we just want to play and sometimes, I guess it can become distracting. We just want to concentrate on playing and being the best that we can. 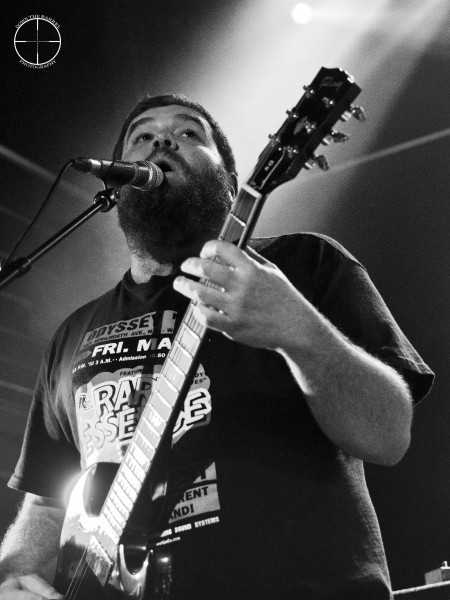 OD –  Although the new album was released earlier this year, have you begun writing for the new album, or do you just have a continues system of recording ideas and melodies?

Nate – Yea, we are always trying to come up with new idea’s. Most of them will get thrown out and one out of fifty will stick and be something that we try to work with. We are a couple of ideas into the next process but it’s very early days at this point.

OD –  There is a definite different sound when it comes to Lionize, your influences seem to range from Reggae to Rock with elements of Soul in parts. Did you set out to incorporate these styles, or was it just a natural organic transition since you started playing together?

Nate – The heart of the band is a Rock band. It was never intentional and when we started touring with other bands and had experiences with different styles and genre’s live, we started to listen to different styles of music and picked up some influences that found it’s way into our music. When you look at different music like Reggae, Soul and Funk etc,  you can really hear that the heart of all those styles is really Blues and Rock or early Rock n’ Roll. If you listen to later Bob Marley records, they are Rock records! They are a Reggae band that are playing Rock music.

I always look at us a Rock band that can play Reggae and other styles, as it’s all one thing. There is this band from St. Croix called Midnite and they play this style of Raggae and they are one of the most “heavy” and when I say “heavy”, I mean like Black Sabbath style in Reggae. They use pentatonic, minor , super slow, groovy stuff and it’s awesome. Then you have a band like The Police who are not Reggae, but they are heavily influenced by Reggae. Not to mention The Clash, Stiff Little Fingers, No Doubt and Sublime to name just a few,  the list goes on. It seems to be more apparent with us, as we are not a Punk band dabbling in Reggae which has been done over and over again. We are coming from a more Classic Rock perspective and we don’t really consciously see the difference.

OD – How has this European tour been for Lionize and have you had any stand out moments to date?

Nate – The whole thing has been out of control cool. We never expected for all this to happen. We have never played in Europe before and we didn’t expect much coming into this and we have just gotten so much out of it, which is amazing! 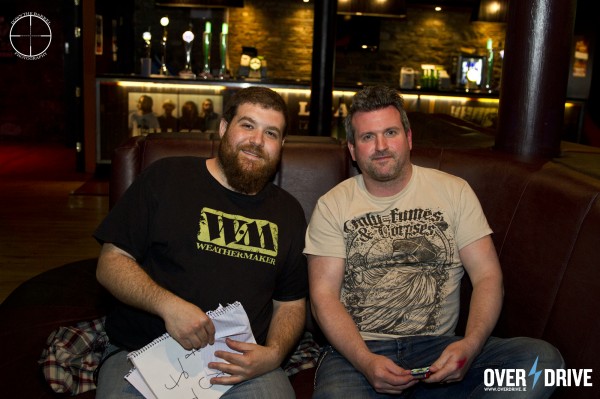 Lionize – Jetpack Soundtrack is out now via Weathermaker Music. 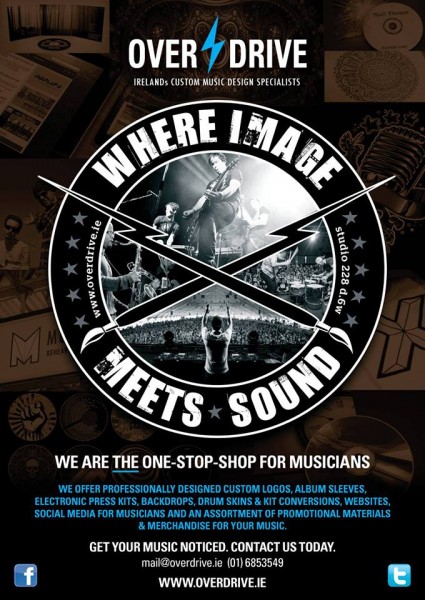