Maryland-based rock outfit Lionize has signed to The End Records for the 2017 release of their upcoming, as-yet-untitled, studio album. 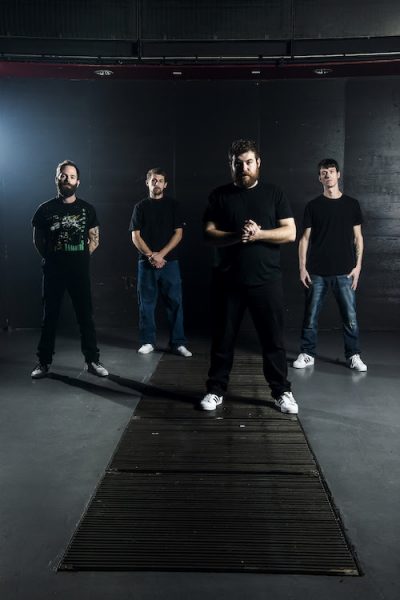 The band, consisting of Chris Brooks (keys), Henry Upton (bass), Chase Lapp (drums), and Nate Bergman (guitar), will be recording in their home state at The Magpie Cage in Baltimore and The Lions Den in Beltsville. The album will be mixed/mastered by J. Robbins, with production from Lionize, Clutch’s Jean Paul Gaster, and J. Robbins. 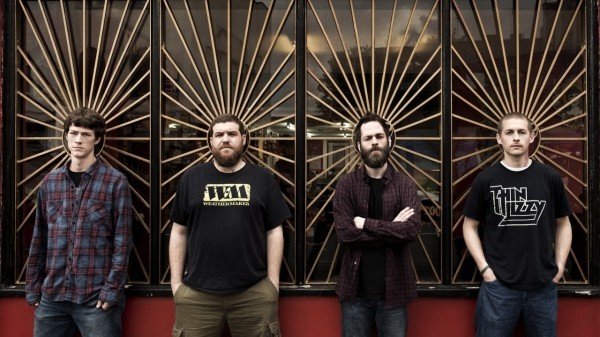 The forthcoming Lionize LP follows the band’s 2014 album ‘Jetpack Soundtrack‘ and continues their ever-maturing sound. It’s emotionally-driven and steeped in introspection, with subjects ranging from the end of times to heartbreak within the industry.

Following the release, in true Lionize fashion, the band will be hitting the road for extensive touring across the globe in support of the album. Get the lowdown on the new album direct from the band in this clip below:

Lionize enthuse, “Our excitement about this album is hard to compare to our past releases because of the reaction to road-testing the material to a live audience internationally this past December. The shows took us to the UK, through Europe, and ended in our home city of Washington DC. We played a set of mostly new songs that no fans had heard before – and the reaction was incredible. Instantly the energy and response was at the highest level of enthusiasm the band had ever received. The band is looking forward to forging our relationship with The End and bringing this sound to a vast new audience. The band was looking for the right home to settle into and introduce ourselves to the world and we are very happy to do it with The End.” 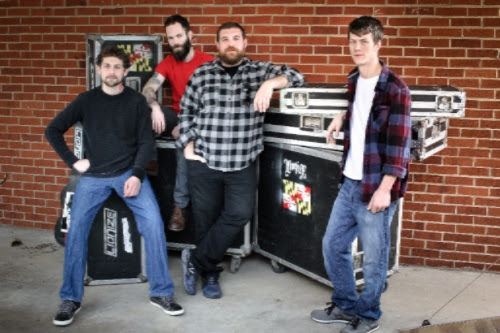