Sit back and let the new Cannibal Corpse track, “Murderous Rampage”, borrow its way into your skull! Listen below!

‘Murderous Rampage’ is the opening track to Cannibal Corpse’s new album ‘Violence Unimagined’, just in case you were wondering how hard this thing is going to come out of the gate.

For a preview of Violence Unimagined, the new single, “Murderous Rampage”, can be heard below:

A video for the previously released single, “Inhumane Harvest” (directed by David Brodsky), can be viewed below:

Comprised of eleven tracks, Violence Unimagined is state of the art death meta,l played with passion and breathless precision, making for another flawless addition to what is inarguably one of the premier catalogues the genre has thrown up.

“It really follows the path we’ve been going down for a few years now,” states bassist and founding member Alex Webster. “I think we approach the writing in a similar way almost every time: each of us tries to write the heaviest, most memorable songs we can. We want each song to have its own identifiable character. Showing my age, I like to say you can ‘drop the needle’ on any point of one of our albums and quickly tell which song you’re listening to.” 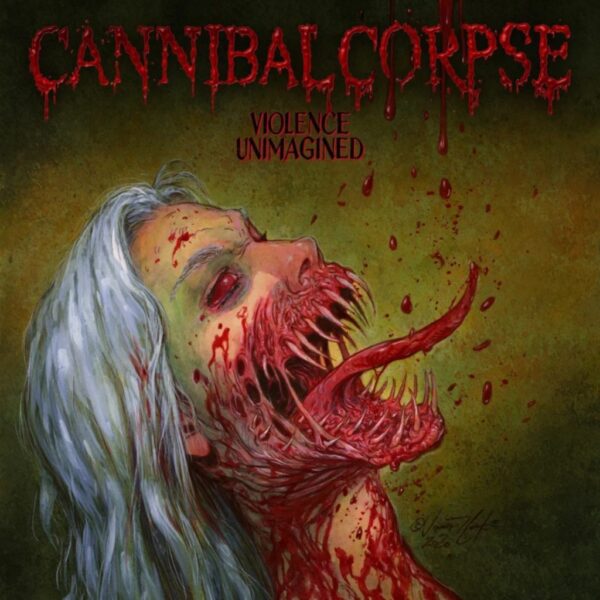 Overdrive caught up with drummer and co-founding member, Paul Mazurkiewicz to discuss the album and so much more. Get this full feature, exclusively on April 6th.

Find Overdrive on a number of platforms. Pick yours here. 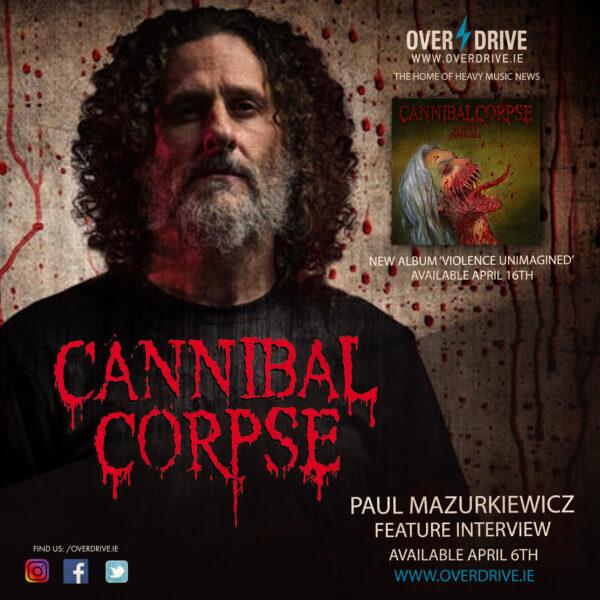