Listen To New BARONESS Song ‘Throw Me An Anchor’


“Throw Me An Anchor”, the new single from BARONESS can be streamed below.

The song is taken from the band’s fifth album, “Gold & Grey”, which will be released on June 14 via Abraxan Hymns.

“The term I kept using was that I wanted to create something that was more kaleidoscopic than our former records,” says guitarist/vocalist John Baizley of the band’s approach to the new album. “We were trying to say something new with our instruments, with our sound intact, with the spirit of the band intact, but not applying the typical conventions when possible.”

BARONESS recently announced a five-week U.S. “Grey & Gold Tour“, kicking off on July 11. A European tour with VOLBEAT will follow in the fall with two shows in Ireland. They perform in Belfast on Oct 3rd and Dublin, Oct 4th. This will be the first time Baroness perform in Ireland. See the full list of dates below… 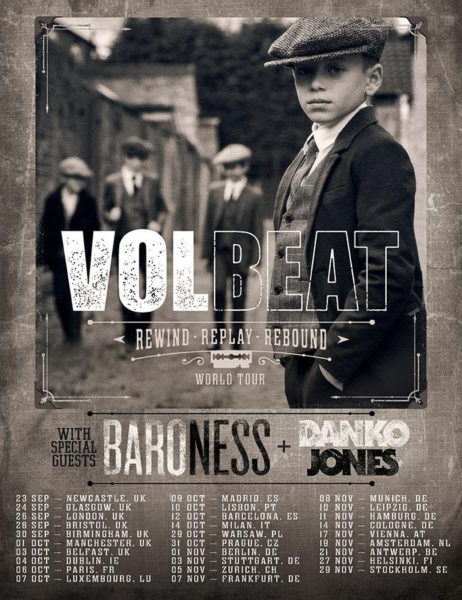 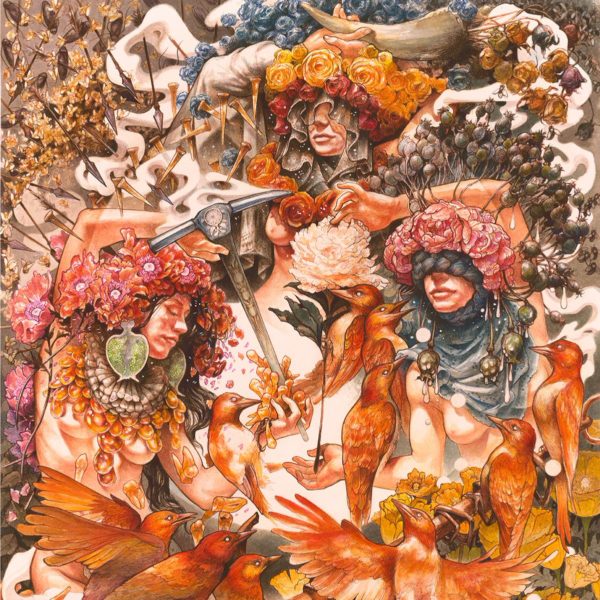