Overdrive is giving you an advance streaming of the new Trivium album, what are you waiting for… get in! Special Edition Pre-Order link also. 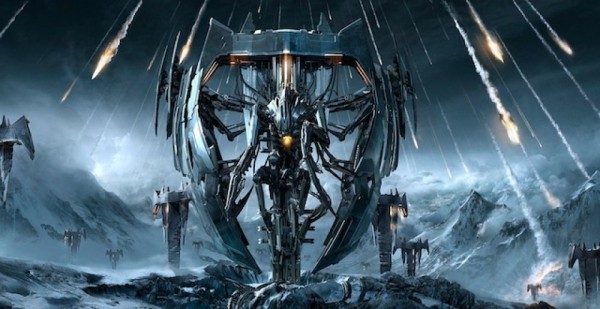 Fans can stream the entire album for free, right now, on the link below:

The track listing of the standard edition CD is as follows:

7. Through Blood And Dirt And Bone

The special edition of the album includes three bonus tracks – No Hope For The Human Race, As I Am Exploding, and Skulls…We Are 138 – and is released the same day.

Check out the latest video for Strife which is a track taking from the new album. Pre-Order an exclusive special edition copy of “Vengeance Falls” on this link Trivium Pre-Sales. 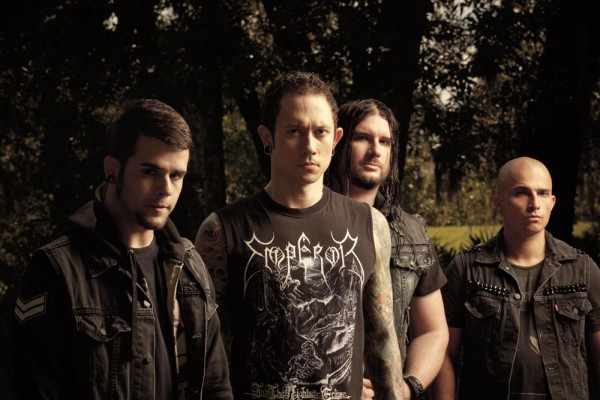