It was only a matter of time before musical brothers Coheed and Cambria and Thrice joined arms to go on a co-headlining tour on this side of the pond, as these two bands have been entangled with each other throughout the last twenty years in the emo and post-hardcore scene in the US.

Overdrive took a trip over to Scotland to catch this incredible sold out and sought-after show in Glasgow.

The sound of flickering electronic music creates the introduction for Thrice to take stage, with the latest album’s first song The Colour of the Sky opening the night; a powerful, melodic and moody introduction to what the Californian’s have in order for the audience.

The setlist includes songs covering a massive range of the band’s back catalogue as far back as 2003, from albums The Artist in the Ambulance to the most recent Horizons/East, and quite a lot of dedicated fans to boot – with a large number of people dotted around the crowd reciting and singing along to all the words, from all the songs, from all eras. 2017’s Hurricane from To Be Everywhere Is To Be Nowhere album and Summer Set Fire To The Rain from 2021’s release Horizons/East amassed huge cheers of recognition. 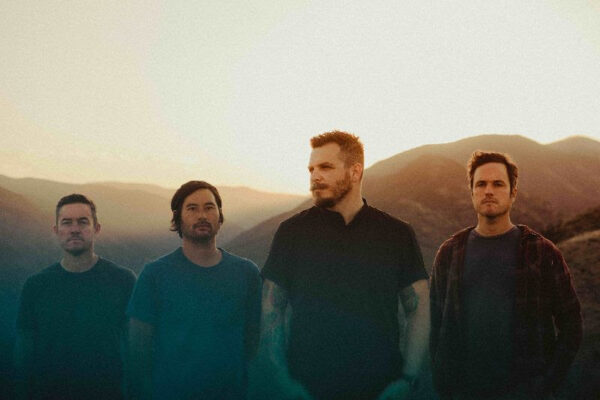 Frontman and guitarist Dustin Kensrue and bassist Eddie Breckenridge offered their gratitude to the audience for keeping them going for this many years and selling out the venue, before exiting stage left.

After a teasing dim of lights, the haunting introduction of The Unheavenly Creatures album, the heavily sci-fi inspired Prologue plays over the system while the stage backdrop, the album cover of Vaxis – Act II: A Window of the Waking Mind, gradually boosts in vibrancy, with an eerie-eyed Vaxis overlooking the crowd with a looming stare over the shoulders of drummer Josh Eppard.

Guitarists Travis Stever and Claudio Sanchez provide energetic stage antics amidst classic-rock and prog solos in The Dark Sentencer, before the band once again ‘re-open‘ the show, reiterating the latest album’s opening song; The Embers of Fire – and then actually performing the following three songs from the new album in chronological order.

Beautiful Losers offers the crowd a small palate cleanser in the form of an ode and ballad, before the more upbeat Shoulders creates a groove in the crowd. New Yorkers, Coheed and Cambria have never been afraid to experiment with their music, and on the release of the latest album fans were pleasantly surprised to hear a synth-pop/rock song take over the usual progressive rock sound; for this, Sanchez put down his Gibson Explorer and instead took the duty of playing synths for A Disappearing Act, working the audience into a clapping and dancing swarm.

The sound in the lengthy SWG3 Galvanizers venue is absolutely phenomenal and crystal clear no matter where you stand, with no need for ear plugs, which makes the whole performance so much more special. 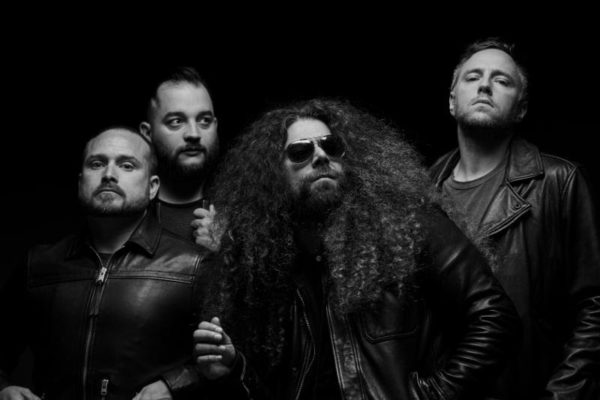 Despite being an active frontman since 1995 and with the band being catapulted even deeper into the music world in 2003 after the success of In Keeping Secrets of Silent Earth: 3 album, frontman Sanchez hasn’t exactly shaken off his introversion, opting to be a man of very few words during the show – and this stands during the performances of the aforementioned dark and disturbing song In Keeping Secrets… , upbeat pop-rock A Favour House Atlantic and the apocalyptic Welcome Home (yep, the double-neck guitar was there), where the crowd sang most of the lyrics, down to absolute precision, in place of Sanchez himself – which clearly displays the infatuation people have developed for this band since these Coheed classics are almost twenty years old and not regularly in the pop culture mixtape. Watching this show, we are convinced there is no such thing as a casual Coheed fan; you either know of the band, or are utterly infatuated.

A surprise performance of Window of the Waking Mind takes the audience on a journey through different genres between ballads, progressive rock, metal and swing jazz encompassed with spoken word, anguished shrieks and soaring vocals.

For the encore, the band have routinely gone for the old reliable (Welcome Home), but this time opted for another song from that album – The Running Free – creating a breath of fresh air for some, and a pleasant surprise for others. Just as covertly as the band entered the stage in the darkness at the beginning of the show, the band make a quick exit for the night after their encore.

If you listen to Coheed and Cambria’s albums from their inception (even as far back as the days of Shabutie – the bands old name) to their latest release, there is a very obvious evolution of genres and experimenting going on. It’s not uncommon to hear people say about other bands; “I like their older stuff before they started experimenting with X and Y” – however with Coheed and Cambria they have gone beyond boundaries of genres to create, dare we say, a musical Frankenstein monster of sorts – and it WORKS.

Vaxis Act II is barely five months old and the frothing at the mouth has already begun to see how this monster continues to evolve. 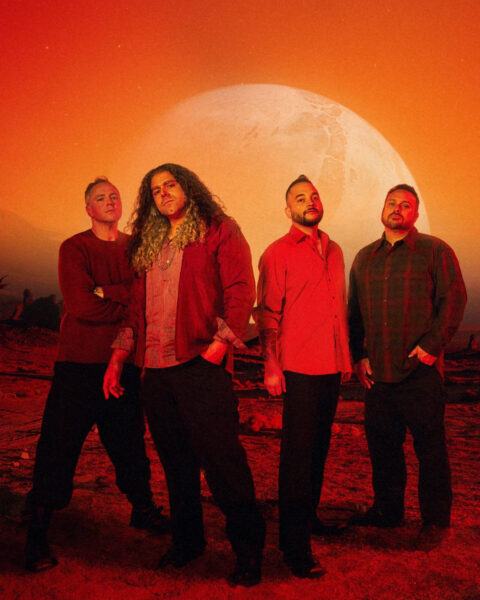