This Saturday May 30th will see the legendary Foo Fighters return to Ireland for their debut headlining slot at one of Ireland’s most iconic venues! Slane Castle will be host to a full day of Rock with the likes of Kaiser Chiefs, Ash & The Strypes. Find out more! 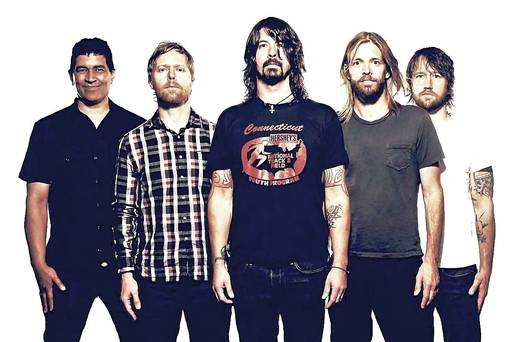 Foo Fighters’ eighth studio album Sonic Highways was released to critical acclaim last November. The record blazed in to the Irish Top 5 and has since achieved Gold status. Sonic Highways was recorded in eight different musical capital cities of America, with the process and related experiences documented in an eight-part docu-series. Foo Fighters won ‘Best International Group’ at this year’s Brit Awards, in the same week that they celebrated their twentieth anniversary as a live band.

Hozier released his debut No 1 album last September and played a sold out Irish tour in December. His recent 20 date US tour including shows at The Beacon Theatre and Hammerstein Ballroom in New York all sold out. Hozier was nominated for a Grammy Award for his worldwide smash ‘Take Me To Church’, for International Solo Artist at The Brit Awards and won Best Album at The European Border Breakers Awards 2015. Hozier performed live at The Victoria’s Secret Fashion Show 2014 and at The Grammy Awards 2015.

One of Ireland’s best loved live bands, Ash returned earlier this year with new track Cocoon, It is the first single taken from their soon to be released seventh studio album Kablammo! With a back catalogue featuring hits such as Oh Yeah, Girl From Mars, Candy and Burn Baby Burn the Downpatrick trio are sure to get the Slane crowd going. 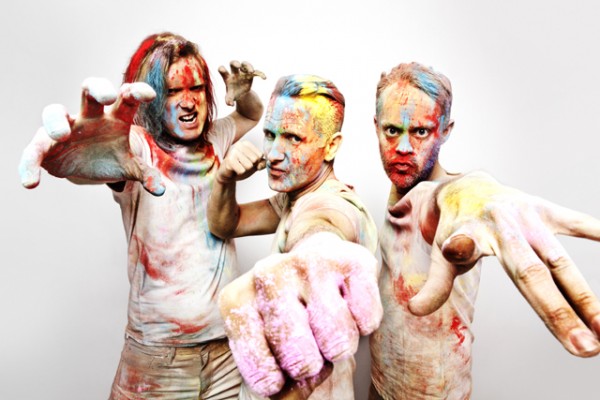 Cavan rock band The Strypes released their hugely regarded debut album ‘Snapshot’ in 2013 where it reached #2 in Ireland and #4 in the UK charts. Since then, the band have supported Arctic Monkeys on a UK and European tour and have headlined Irish, European and US tours as their fan-base has multiplied. An incendiary live act. 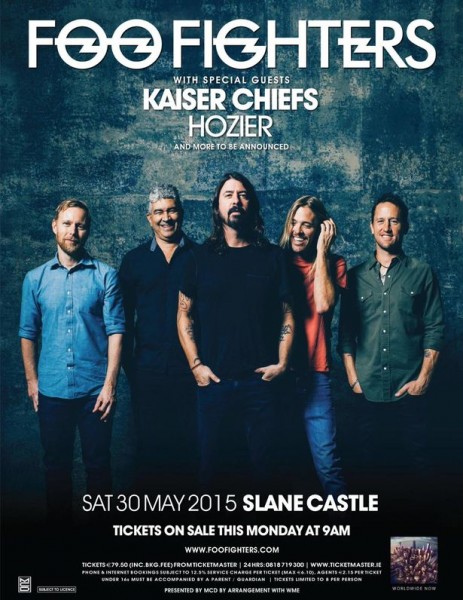 Tickets priced €79.50 inclusive of booking fee are on sale now

In person: from 100 Ticketmaster outlets nationwide

Tickets are limited to 8 per person. Under 16s must be accompanied by parent / guardian aged 25 or over. Subject to license.

Rock it out in the Official VIP Castle Compound  Cost Per Person €220 per ticket inclusive of vat @ 13.5%

THE HISTORY OF SLANE

Thin Lizzy headlined the inaugural concert in the summer of 1981 and since then Slane has hosted some of the most memorable and largest outdoor concerts in Ireland. The Rolling Stones, Madonna, Queen, Bob Dylan, Robbie Williams, David Bowie, U2, Eminem, Bruce Springsteen, Kings Of Leon, Red Hot Chili Peppers, Oasis and REM are just some of the world renowned acts that have played at the venue.

J.Geils Band / The Chieftans / George Thorogood and the Destroyers

Faith No More / My Little Funhouse

The Prodigy / Kasabian / Glasvegas / The Blizzards

Here’s a map for Saturday so you know where to be and what’s happening! 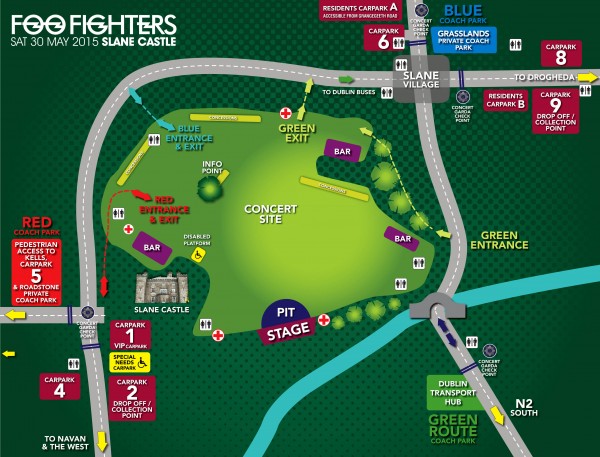