A live spoken word performance by late Deftones bassist Chi Cheng will be released in January of 2021. 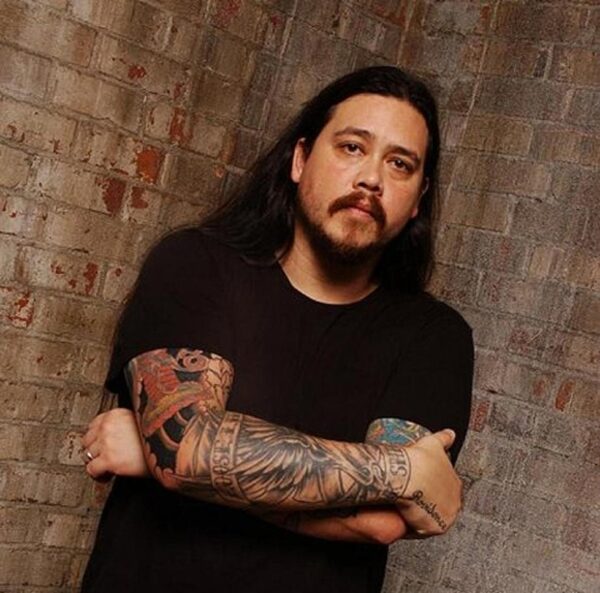 Dubbed ‘The Head-Up Project‘, the limited edition album captures a set of spoken word poetry Cheng performed at The Paris Cafe in Sacramento, CA back in January of 2001.

The 24 track effort is currently available to pre-order here.

Cheng tragically passed away in 2013 after largely being left semi-comatose from injuries sustained in a car accident that took place in 2008. Cheng was found to have not been wearing a seatbelt at the time and since then, his friends and family have been advocating for seatbelt awareness via Buckle Up For Chi. 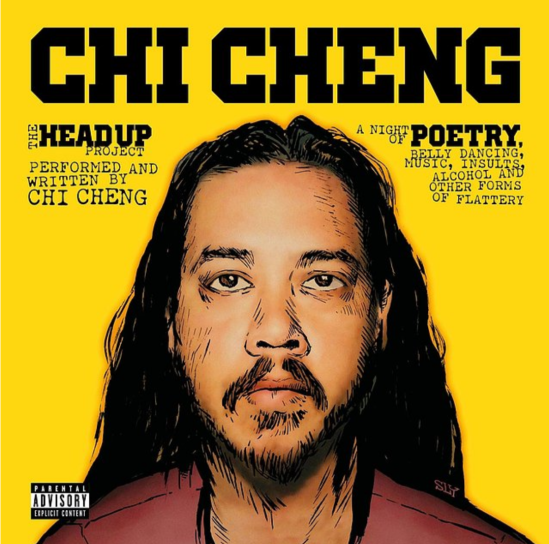