LORDI release their new album ‘Sexorcism’ on 25th May on AFM Records.


Finnish hard rockers, LORDI are set to release their new album ‘Sexorcism’ on 25th May on AFM Records. Get all the details on the link below; 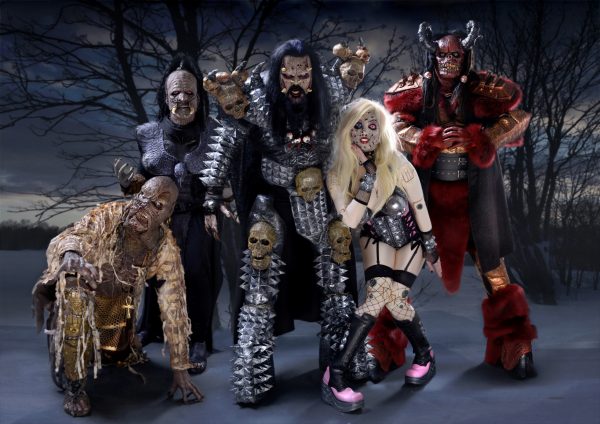 Lordi is a Finnish hard rock and melodic heavy metal band, originally formed in 1992 by the band’s lead singer, songwriter, visual art designer and costume maker, Mr Lordi. Lordi took part in the Eurovision song contest and won the whole competition as the first and only winner from Finland, with all-time record-breaking points at the time in Eurovision history.

The success of the victorious single “Hard Rock Hallelujah” launched Lordi to new heights of media exposure, fan recognition and success, that opened new doors for the band. Mr Lordi´s hometown Rovaniemi named a marketplace area in the city centre the “Lordi Square”. The Lordi brand was hot in the area of merchandising as well, with items such as Lordi postage stamps, Lordi candies and Lordi Cola coming out in the market.

The band has been touring actively since 2002 and it´s known for the monstrous look and the horror elements in the stage performance and music videos. With catchy songs and screaming riffs, the horrific lyrics will stick in your mind whether you like it or not.

Entering a new era, Lordi is releasing their 9th studio album ”Sexorcism”, which is said to be their most controversial album to date, on May 25th, 2018 – being an uncensored shot with a full-on in-your-face attitude that is Lordi’s brand.

“Sexorcism” was recorded and mixed at the legendary Finnvox studios by Mikko Karmila, who is no stranger to the band being the producer of the band’s 2014 release ”Scare Force One”. 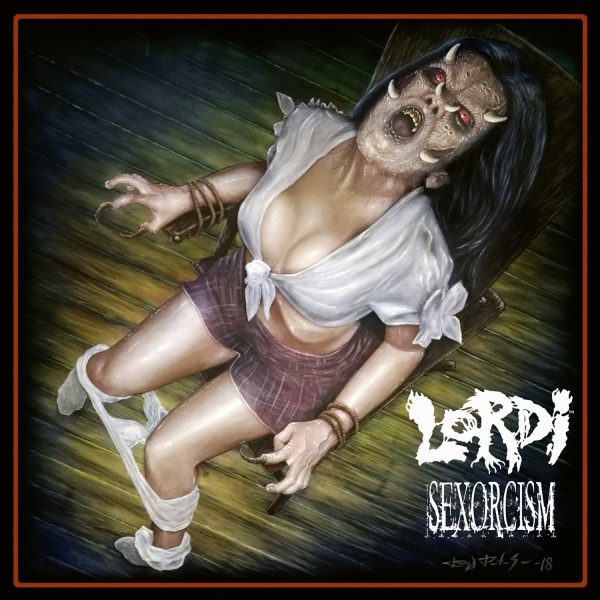 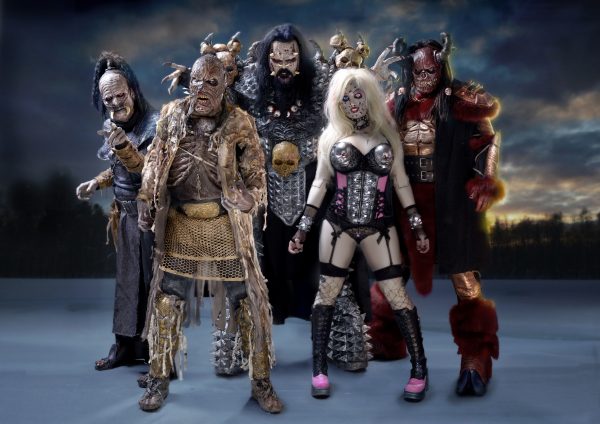