This year saw Lucifer release their sophomore album ‘Lucifer II’ to critical acclaim and they haven’t looked back since! Get a load of these acoustic versions of ‘Dreamer / Pheonix’ which are streaming below; 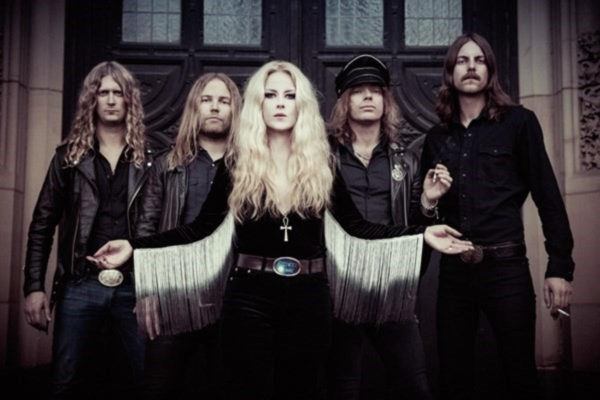 2018 marks a year of renewal, of rebirth in the history of LUCIFER.

The group returned with a revamped line-up, released a much acclaimed second studio album and proved to be reliable road dogs delivering the goods at this year’s KISS Cruise, Psycho Las Vegas, Desertfest, Hellfest, Muskelrock, Freak Valley and on tour through Europe.

To celebrate year’s end with their very own brand of hard rock fireworks, LUCIFER will now tour Scandinavia from December 11th onwards, and also share a more mellow, intimate moment with all of you as vocalist Johanna Sadonis explains:

“A few months ago we had the honour to play an intimate acoustic set at Dortmund’s notorious Black Plastic Records.

Face to face and up close to our audience. It was a special evening and we are glad Dirk Behlau captured the moment with his camera. It was the calm before a wild DJ set of Nicke and me. We were dancing til the wee hours among the vinyl shelves with those who attended. Good times!

We are now itching to hit the northern roads next week to embark on a series of Scandinavian shows! Lock your children! Lucifer is coming!”

The ‘Dreamer / Phoenix (Acoustic Session @ Black Plastic)’ can be viewed below;

“Lucifer II” was released on July 6th via Century Media Records and the band is currently nominated for a P3 Guld award in the category ‘best rock/metal album of the year’ and Gaffa Priset (Sweden) as ‘hard rock/metal act of the year’. 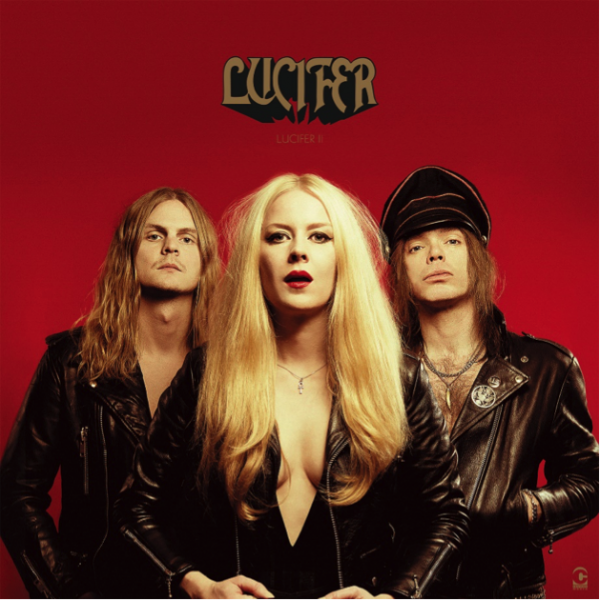