Following last months ‘They Came From Outer Space’ single, Irish Punk Rockers, LUGOSI are back with another slice from their forthcoming sophomore album ‘Video Nasty’. Get your teeth into ‘Soylent Green’ below… 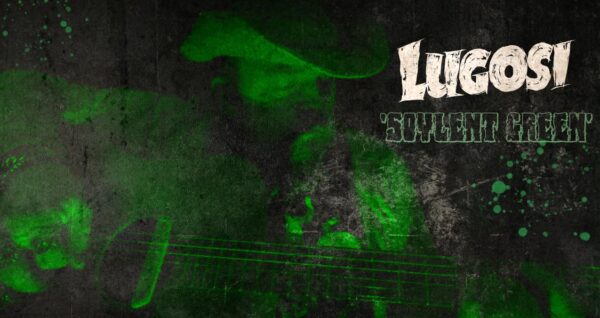 With the bands’ latest studio offering due next month, LUGOSI has today, [Friday, Feb 26yth] unveiled another track from the album.

‘Soilent Green‘ is loaded with the bands’ signature sound offering, yet another tongue-in-cheek video, which the band produced during the on-going lockdown.

Check out the video for ‘Soylent Green‘ below…

We spoke to guitarist, Alan Morton, about the track and the video.

OD – Talk us through this new track ‘Soylent Green‘ and the overall concept of the track?

MORTON – The song Soylent Green is inspired by the 1973 movie of the same name [pic below], which is a nightmarish futuristic fantasy about the controlling power of big corporations and an innocent cop who stumbles on the truth. 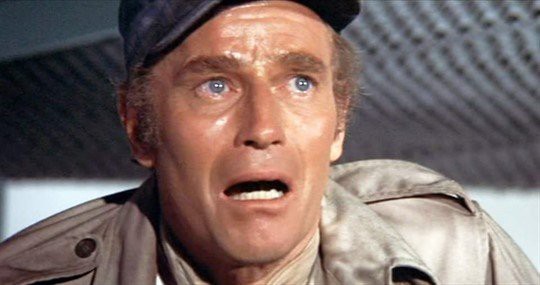 We love this film and had to pay tribute in our own weird way. The music and lyrics are by our vocalist, Reverend JM Burr,  who hails from New York [where the movie is set]. Who knows, if this was a dire prediction of the future inspiring him to leave Fishers Island and move to Ireland.

OD – Again, this was another lock-down video project. Tell us about the premise of the video and how long it took to put it together?

MORTON – I was handed the job of creating a fun and engaging video with no budget, script, cast or crew.  With the subject matter dictated by the song, I chose not to play the role of the movie’s hero, but instead to don the character of a privileged and entitled slob.

Much like The Dude in The Big Lebowski, I donned his housecoat, turned on some tunes and messed up his apartment to create the perfect nest of a bastard who has it good, knows he’s lucky and cares not a jot. He’s locked away in his own little world, indulging himself and has no empathy for the suffering of his fellow man.

Check out the previous single, ‘They Came From Outer Space‘ below;