Get ready for what’s shaping up to be a very metal 2016 as MCD have just announced Machine Head’s much anticipated return to Ireland, with a headline performance at the Olympia Theater, Dublin on Sunday, March 6th 2016. Overdrive are offering one lucky fan, a chance to win a pair of tickets to the Olympia show! Get all the details below! 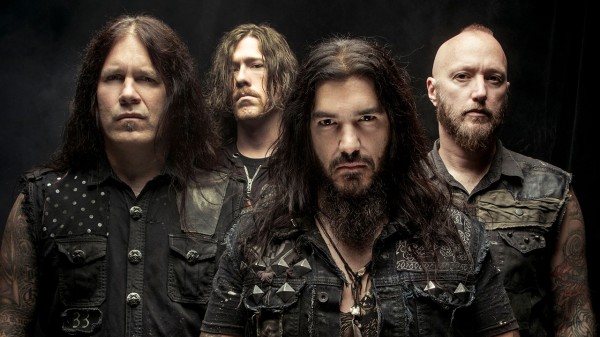 Tickets priced €31 inclusive of booking fee go on sale this Friday, October 16th at 9am from Ticketmaster outlets nationwide and www.ticketmaster.ie

“We’re doing ‘An Evening With’ MACHINE HEAD. Meaning: it’ll just be us, folks,” commented guitarist/vocalist Robb Flynn. “We are really excited about playing longer sets, throwing in some deep cuts, and just having it be our own world. We did this in the U.S. and eastern Europe recently and it’s done amazingly well. Fans seem to really love the “Evening With…” format for a band like us who has a long-standing and diverse catalog. While the sets vary from night to night, there were a couple nights on the last run where we reached the 2 hour and 40 minute mark. It was crazy! We could have played all night, the crowd was so insane!!”

In regards to the band’s decision to only headline their own shows throughout the ‘Bloodstone & Diamonds’ touring cycle, as well as no longer play festival slots, Flynn elaborates: “We’re not trying to have a good time with a bunch of people who don’t know who we are. If MACHINE HEAD throws a party, big or small, we don’t want a bunch of ‘strangers’ there. This is about us and you guys, the die-hards, the Head Cases, The Fucking Undesirables! We don’t care about the others out there. We’re here and we’re not going anywhere. If those people want to be a part of this, they know where to find us. So for the time being, and maybe ‘forever’, we’re done reaching out for them.” 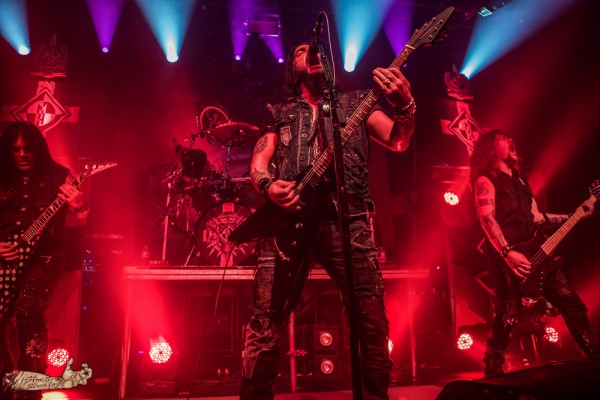 Tickets go on sale at 9am this Friday October 16th.

FOR YOUR CHANCE TO WIN A PAIR OF TICKETS TO SEE MACHINE HEAD IN DUBLIN’S OLYMPIA, JUST FOLLOW THE INSTRUCTIONS BELOW! 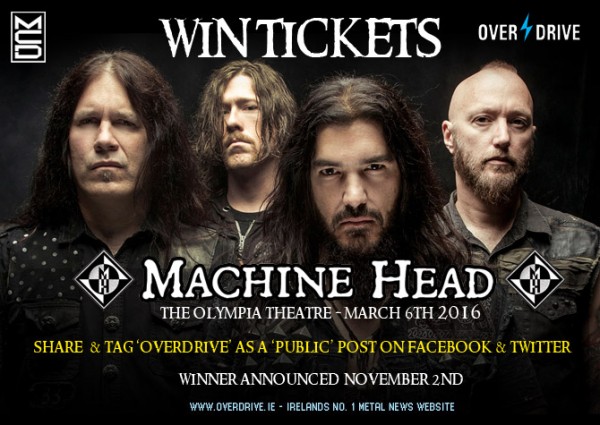 AN EVENING WITH MACHINE HEAD

Tickets go on general sale this Friday 16th Oct at 10am and are available from Ticketmaster.ie. VIP packages are available at on this link. Options include VIP Meet & Greet ‘upgrades’ and the ‘Ultimate VIP Package’ (where 1 person-per-show can own a ‘stage played’ Bloodstone & Diamonds guitar played by either Phil or Robb).