MACHINE HEAD, who are set to release their hotly anticipated ninth studio album, Catharsis on 26th January via Nuclear Blast Entertainment, have today unveiled the video for the title track. Watch it right here! 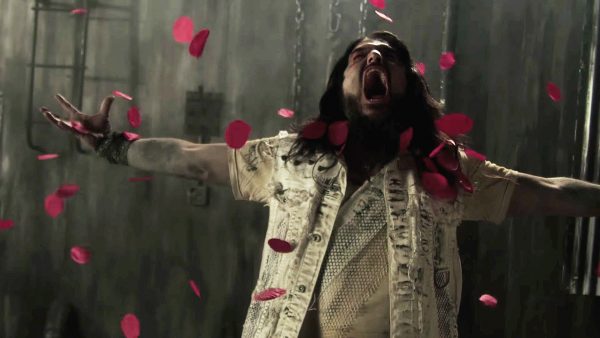 Butoh dance is literally and figuratively the dance of death and pain. Born from Hiroshima/Nagasaki post-World-War-II-era Japan, the art was inspired by the radioactive wasteland left behind in the wake of the nuclear bomb being dropped. Dancers would paint themselves in ash and adopt a gaunt, deathly look. Facial expressions are agonized and body language is contorted, expressing the pain and suffering that all went through as a result of atomic warfare.

MH main-man Robb Flynn explains, “Catharsis was a tricky concept to translate to a visual. How do you express somebody’s catharsis? Frasier, the director brought up the Butoh Dance concept and it tied in so well into the idea of what catharsis could be. And man, when the Butoh dancers began performing for the video… we were blown away, their expressions were so pained, almost horrifying and yet very sad. It was extremely moving.”

The other side of Machine Head’s Catharsis video recounts the experiences of mental asylum patients and how often in the 50s & 60s people went through traumatic, often regrettable experiences and those vivid photos still linger today. Robb continues “On a personal level, I related to this aspect. My Uncle Jimmy lived with us for years when I was growing up. He had experienced some pretty severe drug testing when he was younger and didn’t come out of it very well. For the rest of his life, he would do things like not eat for 7 days straight and talk to Jesus all day. It was a trip to grow up with that at home. So we took these disparate elements and turned it into a cinematic/psychedelic visual to express that sentiment.”

He continues, “I tell ya what man… we love making videos now! There used to be a bunch of rules around what you could and couldn’t do in a music video. Most of it was a boring performance, with us ‘pretending’ to play and sing the song, but now it’s like making a crazy whacked-out movie. You can get weird and strange and have a blast. We are super proud of how well this video tuned out!!”

Also check out a ‘making of…’ clip, where mainman Robb Flynn gives you an insight ‘behind the scenes’, featuring Butoh dancers, insane asylums, straight jackets and rose petals on the stream below:

You can now pre-order Catharsis in an array of different formats, including various coloured/picture disc vinyl and a super-collectable deluxe box set. Check out all the options on this link.

Catharsis was produced by Robb Flynn and recorded, mixed, and co-produced by Zack Ohren (Fallujah, All Shall Perish) at Sharkbite Studios in Oakland, CA. Mastering was handled by Ted Jensen (Hatebreed, Alice In Chains, Deftones) at Sterling Sound, New York, NY. The album’s cover photography was created by Seanen Middleton.

MACHINE HEAD recently announced the UK leg of their Catharsis World Tour for May 2018. As per MACHINE HEAD’s modus operandi in recent years, the dates will be in an ‘Evening With…’ format, featuring 2.5-3hrs of MACHINE HEAD every night with no support bands.

Don’t expect to see MACHINE HEAD at any festivals in 2018 either. These shows will be your only opportunity to see the band live in the UK next year. Tickets are on sale now, at this link.

The band begin the North American leg of the Catharsis World Tour on 25th January 2018 in Phoenix, AZ, wrapping up in Seattle, WA on 7th March. 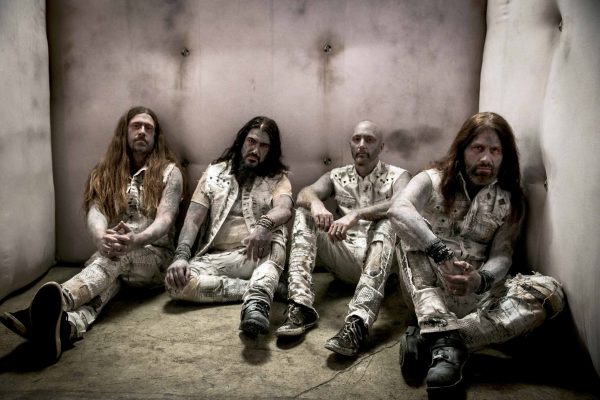