MADBALL TEAM UP WITH HOTEL RADIO FOR A LIVESTREAM OF THEIR LONDON BROOKLYN SOUND SHOW.


Today, New York hardcore veterans MADBALL will kick-off the Brooklyn Sound Tour that will see them perform four intimate shows across the UK this month. 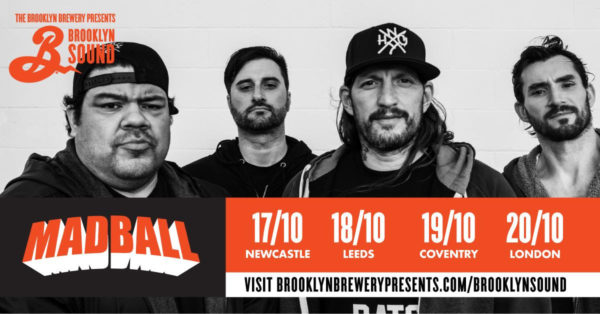 Whilst all dates on the tour have now completely sold out, don’t worry if you missed out. The band have teamed up with the guys over at Hotel Radio to livestream their London show this Sunday!

Madball’s latest album ‘For The Cause‘ was released in June 2018 through Nuclear Blast Records and is available for purchase on various formats now from this link. 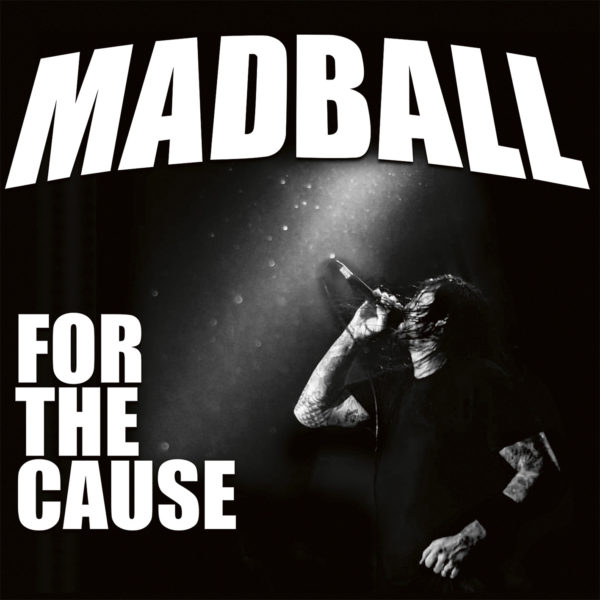