Amiable US rockers MADINA LAKE have today shared a brand new single, titled ‘Love Is War’. Check it out… 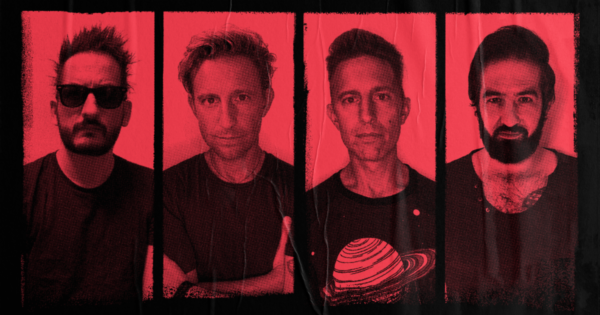 Frontman Nathan Leone comments, “There’s something about this track that takes me all the way back to Mark Trombino’s garage studio in 2005 where/when we made our first record ‘From Them, Through Us, To You’.

It’s gritty and riffy but definitely captures the magic of that time for us.”

His twin brother, bassist Matthew Leone, adds, “‘Love Is War’ reminds me of my favourite Smashing Pumpkins era when they were writing riffy rock with a magic sparkle over the top and full of landmine “holy shit“ moments.”

The track is taken from their recently announced, forthcoming EP, ‘The Beginning Of New Endings’. The 5-track release is due out on September 4th and was produced by the band’s own Mateo Camargo (guitar, programming).

After a long hiatus, in April 2020 with the world locked down amidst a global pandemic, MADINA LAKE suddenly unveiled a ferocious new single, ‘Playing With Fire’. It had been nine years since the release of their third album, ‘World War III’.

Since then, the charismatic band have also shared new song ‘Heart Of Gold’ and intend to unveil a new track each month until the EP’s release. 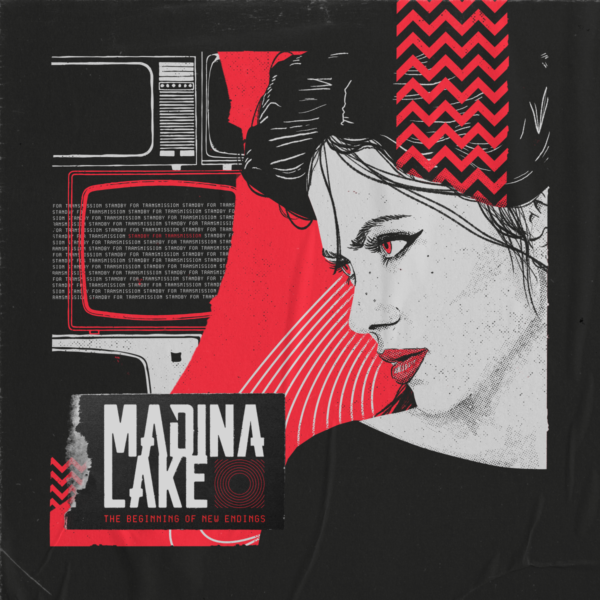 ‘The Beginning Of New Endings’ tracklist:

Pre-orders are available now at https://madinalake. probitymerch.com/. All fans who pre-save the EP or pre-order a bundle will receive an extra bonus track on the release, as well as instant downloads of existing singles ‘Playing With Fire’ and ‘Heart Of Gold’, plus subsequent tracks as they are released once a month.

Fans can take a listen/order the song track below;