ME AND THAT MAN release ‘Magdalene’ video


ME AND THAT MAN have unveiled their provocative new video for ‘Magdalene’ which you can see right here!  The track is taken from their debut album, ‘Songs of Love And Death’, with the video clip directed by Zev Deans and shot on location in Poland. 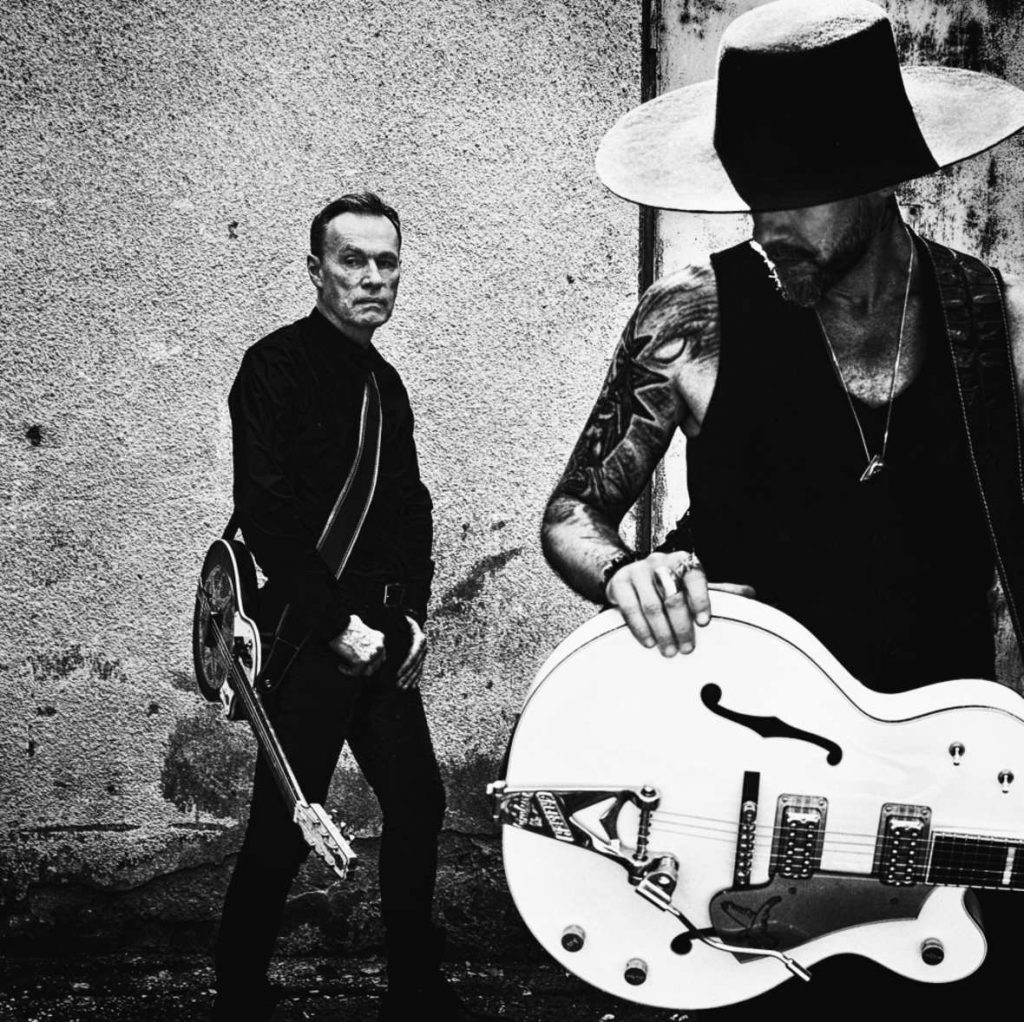 Ever the firebrand, ME AND THAT MAN vocalist/guitarist Nergal tells us about the inspiration for the video, “Well…let’s say Jesus walked this earth.  Let’s say he really was a leader of a newly founded sect.  And look around…every guru, every charismatic leader, they were surrounded by many gorgeous women of which I’m sure they took advantage of.  I bet Jesus was no different.  But one day, like every other Casanova, he falls in love with one woman.  Let’s say her name was…Magdalene.  She’s resistant to his adoration, so he pulls out the strongest cards to prove his love and devotion for her.  He changes water to wine, walks on the water…just to convince her.  What’s the result of his attempts…?  Listen to the song and find out yourself.”

Video director Zev Deans states, “Here I present to you a simple tale of religious devotion, by way of Marquis de Sade.  This little morsel was lensed by fashion photographer Ryan Michael Kelly, and it stars the salacious Nikki Delmonico. The band footage is a combination of the brilliant work of Grupa 13 and my own Kodak Super 8 footage, shot on location in Poland. I hope you enjoy!”

ME AND THAT MAN is a meeting at the crossroads; Nergal, the charismatic visionary, free thinker and frontman of Behemoth, one of the most infamous and increasingly successful bands in extreme music and British/Polish rock musician, John Porter.

‘Songs of Love And Death’ features sleeve artwork by Daniel P. Carter and is available to stream and purchase now here. A range of vinyl and special bundles can be picked up at this location.
*This video is for entertainment purposes and does not reflect the view of the artist. 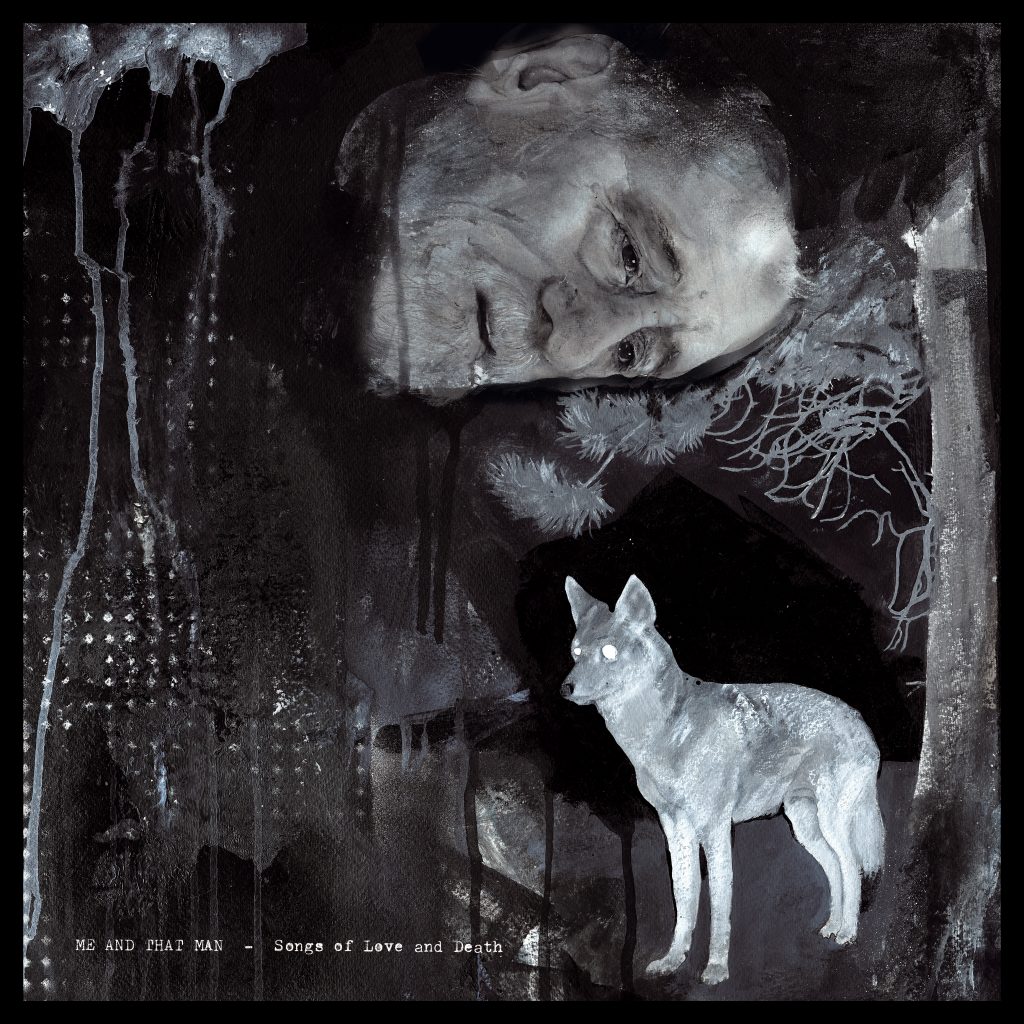