ME AND THAT MAN unveil ‘My Church Is Black’, announce London show


ME AND THAT MAN is a meeting at the crossroads; Nergal, the charismatic visionary, free thinker and frontman of Behemoth, one of the most infamous and increasingly successful bands in extreme music and British/Polish rock musician, John Porter come together in this collaboration that needs to be heard to truly understand it’s refreshing diversity. 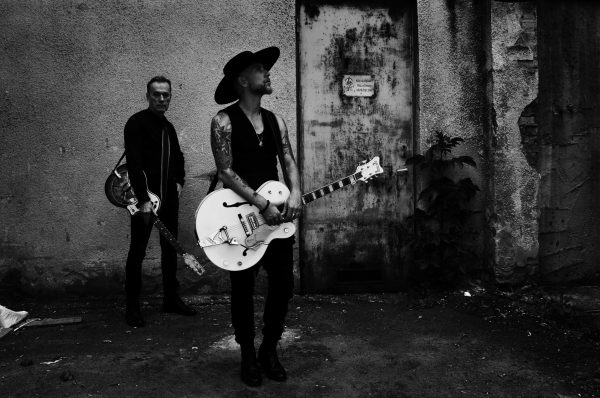 Behemoth’s frontman, Nergal is ready to burn the preconceptions people may have about his creative vision. ‘Songs Of Love & Death’ isn’t sonic esoterica, it is an album of simple, yet timeless ideas, all filtered through Nergal’s pitch-black poetic prism.

He tells us, “‘My Church Is Black’ is a strong declaration.  With ME AND THAT MAN, I’m telling simple stories in a simple way, not overloaded with metaphors and hidden meanings.  It’s just got to be as natural, organic and stripped down as it can be.”

Admirers of everything from Johnny Cash’s American Recordings through to the grim, frontier polemic of Wovenhand will be drawn in by these songs.  The collection may appear vastly different to what Nergal is best known for, but as far as he is concerned, ME AND THAT MAN is a necessary and vital a part of his creative life: a new way to express the same ideas of individualism, defiance and darkness. 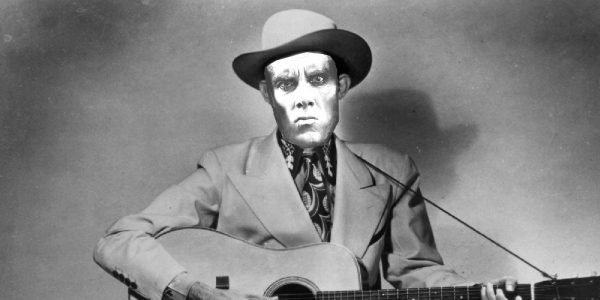 ME AND THAT MAN are set to release their debut album, ‘Songs of Love & Death’ via Cooking Vinyl on 24th March 2017. The first track is revealed today (Friday 13th January) via the Lynchian video for the album’s lead single, ‘My Church Is Black’ which you can access on the video link below;

ME AND THAT MAN will also play their first UK show at London’s Jazz Cafe on Sunday 26th March. Tickets go on general sale at 10am Monday 16th January on this link.

Their debut album, ‘Songs of Love & Death’ is a journey across bleak, dust-ravaged plains, soundtracked by low-slung guitars and steeped in the rawest essence of rock and blues.  The tracks draw on dark narratives familiar to fans of Nick Cave, Tom Waits and Leonard Cohen and crackle with an evocative, sinister aesthetic.

He explains, “With ME AND THAT MAN, the songs just come out in a very organic way.  One would be bluesy, one would be more of a ballad,  but put together they all made sense.  I need Me & That Man to keep the balance, as the potential of my mother band seems limitless.  It gets bigger and bigger, more advanced and more sophisticated… and darker …and blacker.  But Me & That Man is at the opposite pole, artistically speaking.  With all the best art, once you have it in you you have to release it, otherwise it becomes intoxicating and dangerous to your own system.  This is how I deal with my emotions and my dark feelings and shadows. This is not happy music, but it’s liberating.”
“This is a side-project, but I don’t really know what it’s going to grow into,” Nergal concludes. The idea was just to get this music out to people.  There’s no hidden agenda.  It is what it is, and if you like it, it’s cool.  If you don’t, that’s cool too.  This is the battle we’ve already won.”

‘Songs of Love And Death’ features sleeve artwork by Daniel P. Carter and is available for pre-order now on this link.  Pre-orders via iTunes secure you a download of ‘My Church Is Black‘ right away. A range of vinyl and special bundles can be picked up on this link. 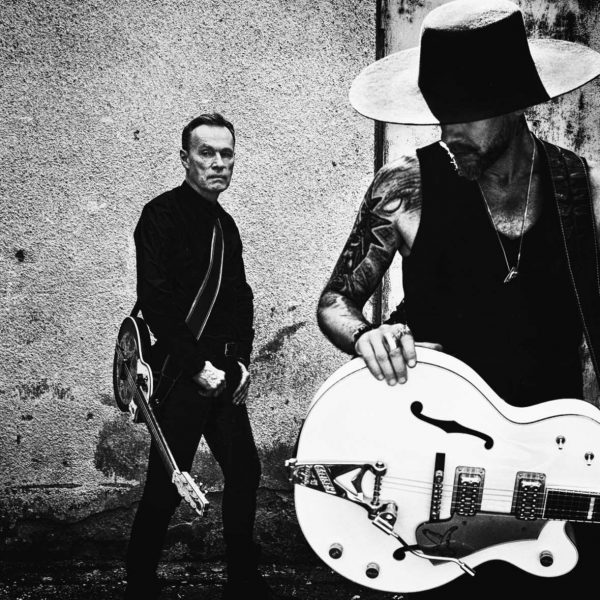