In a span of just five years, Northern Germany’s destructive duo MANTAR have toured all over the world and recorded three studio albums, a live record, and an EP. 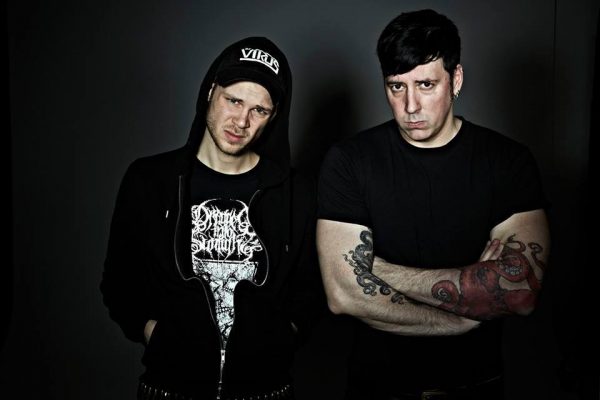 With no signs of calming the storm, the duo have decided to showcase their musical roots and record a DIY covers album entitled ‘Grungetown Hooligans II’, showcasing their versions of their biggest influences from the ’90s.

Today, MANTAR have shared a music video for their cover of Sonic Youth’s “100%”. Watch the raw VHS style video below, which is a direct homage to the original and was directed by the band and Matthis Van Der Meulen.

‘Grungetown Hooligans I’I will be released via Brutal Panda Records on June 26th and is available for pre-order at this LOCATION. A complete tracklisting is available below.

Singer/guitarist Hanno Klänhardt commented on their decision to cover the song:

“100%” was the first song I´ve ever heard from Sonic Youth. Probably on some old mixtape I got from Erinc (drums). The song just rocks is short and spot on. Perfect Rock ‘n Roll. It still gives me the chills and was the perfect gateway drug for all the wonderful music this exceptional band had to offer. Obviously our video is a homage to the original video and therefore a big bonus for us skateboard pros.”

MANTAR previously released a cover version and music video of Mazzy Star’s “Ghost Highway” along with a special “quarantine performance” of the song for a COVID fundraising event, Slay at Home Fest, which can be viewed below.

The track also appears on a new compilation put together by Brutal Panda to raise money for Campaign Zero, an organization working to end police violence in America. The compilation can be purchased HERE as a pay-what-you-want download with 100% of proceeds going to the organization. The label will match all donations through the end of June.

While MANTAR have always been categorized in the “metal” scene, the musical socialization of both members undoubtedly took place in a completely different world in the early 1990s. The time was about noise rock, Riot Grrrl bands and what was marketed by MTV as “grunge”, or even worse as “alternative rock”. These sounds greatly appealed to two moderately cool kids in a very uncool, post-Cold War era Germany. 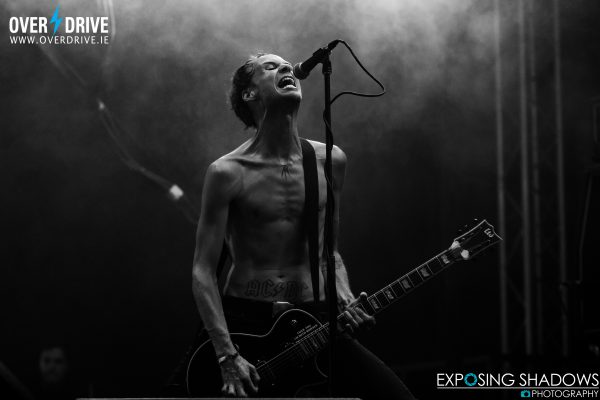 As teenagers, the guys immediately gravitated towards the aggression, message, and uncompromising attitudes of bands like Babes In Toyland, 7 Year Bitch, L7, Sonic Youth, The Jesus Lizard, Mudhoney, Mazzy Star and others of the era that is still unmatched to this day. Even back then, the term “grunge” was as silly as the words “punk” or “heavy metal”, so the similar shitty title of Grungetown Hooligans II was quickly decided to pay tribute to the era and artists that influenced the band to become one of the heaviest and sonically destructive acts making music today.

Mudhoney – Who You Drivin´ Now 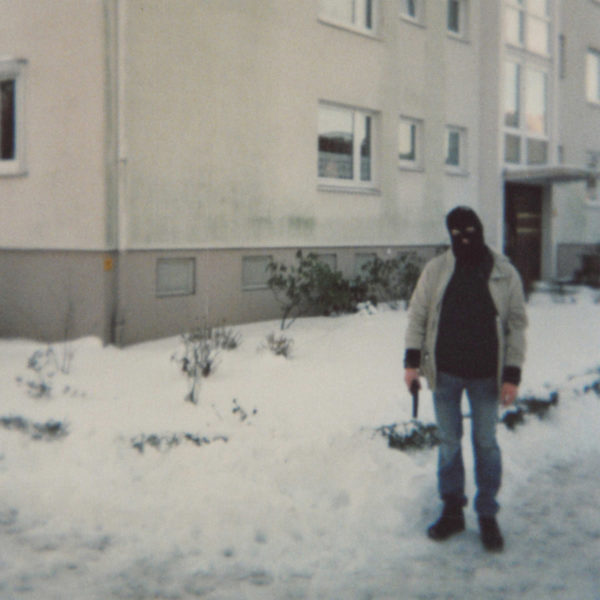