MANTAR RELEASE SNIPPETS FOR EVERY SONG OF UPCOMING ALBUM.


What is shaping up to be one of the album highlights of the year, Mantar have released some advance snippets of the album’s tracklisting. Get the lowdown here! 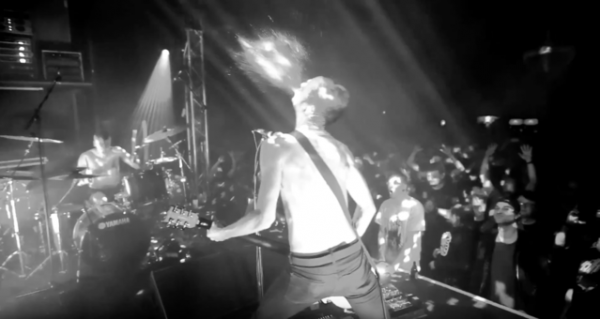 Monstrous black/doom/punk chimaera MANTAR have released the official video for another brand new song off of the band’s new album, ‘The Modern Art Of Setting Ablaze‘, which is set to be unleashed on August 24, 2018, via Nuclear Blast.

Check out the snippets below;

The Modern Art Of Setting Ablaze‘ is in-keeping with MANTAR’s symbolic obsession with fire on their previous albums; this time disavowing mankind‘s tendency to blindly follow those that would lead us into oblivion. This isn‘t necessarily a political statement; more a morbid fascination with current smouldering tensions that threaten to set the minds of the masses on fire.

The band is currently on the road, playing select club shows as well as Europe’s biggest festivals. See dates below. 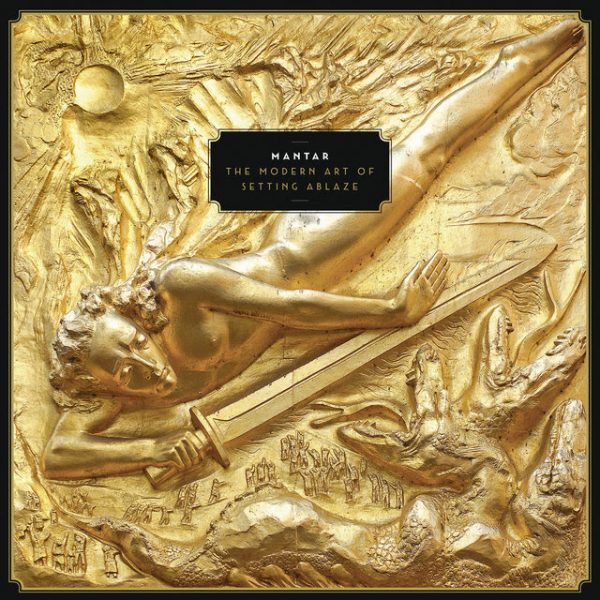