There are few people on this earth that have had such a creative impact on the world as Martin Birch. The infamous UK producer/engineer who worked with Black Sabbath, Iron Maiden, Whitesnake, Deep Purple, Fleetwood Mac and many more has retired his mortal coil, but the music still plays on; and always will. 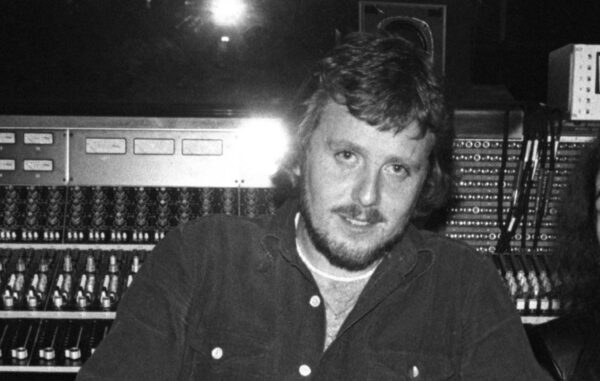 Martin Birch was born on December 27, 1948. He began his career in music as an audio engineer with Jeff Beck, Fleetwood Mac and Deep Purple, producing and engineering eleven albums for the latter.

We prepared a playlist of some of Martin’s work below:

In 1980, coming from the “Deep Purple camp“, he was called upon by Black Sabbath for Heaven and Hell; their previous albums had been self-produced and they were happy to let Birch, who had worked with Ronnie James Dio before, produce them. His “bright midrange” on the album is especially noted.

In 1981 he began a long tenure working exclusively with Iron Maiden, producing and engineering Killers and retiring from working with other bands for a while. 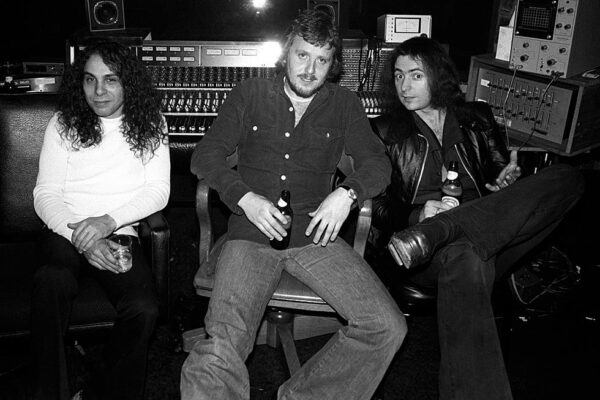 The song “Hard Lovin’ Man” from the Deep Purple album Deep Purple in Rock is dedicated to him: “For Martin Birch – catalyst“.[2]

He retired in 1992, after producing Iron Maiden’s Fear of the Dark album, his tenth consecutive LP with the legendary heavy metal outfit. Birch appears in Iron Maiden’s music video “Holy Smoke” see below.;

His contribution to rock and metal was immense, but Birch stayed grounded.

“I don’t consider myself a super-technician,” he told Best Magazine in 1983, “what I do is to me pretty simple, but the fact that I’m used to the bands I have worked with helps me to know instantly what they want, or even what they can achieve, even if they don’t realise it clearly themselves. Or maybe bands trust me over long periods of time just because they find me a particularly likeable character.” 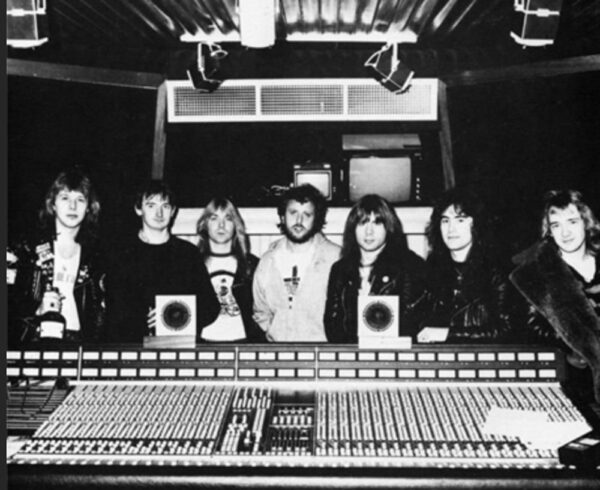 Whitesnake frontman David Coverdale led tributes to Birch, who he recounted was “a huge part of my life…helping me from the first time we met through until Slide It In.”

“It is with a very heavy heart I’ve just had verified my very dear friend & producer Martin Birch has passed away…Martin was a huge part of my life…helping me from the first time we met through until Slide It In…Mt thoughts & prayers to his family, friends & fans…”

The legendary producer passed away on August 9th 2020, he was 71 years old.