Mastodon will release a new EP featuring four previously unreleased tracks via Reprise Records. Cold Dark Place will be released digitally and on CD on September 22, followed by the release of a limited-edition 10” vinyl picture disc on October 27. 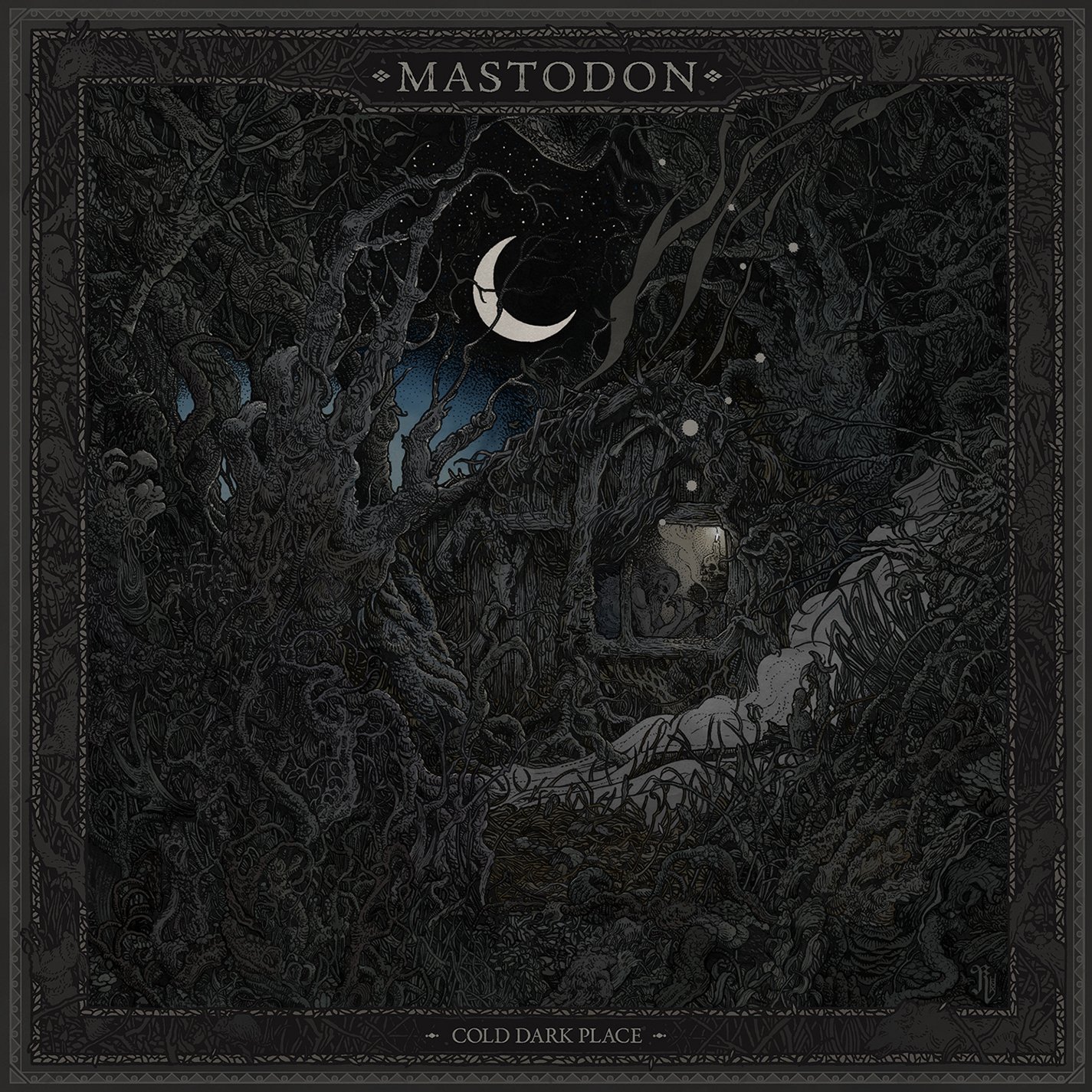 Three of the tracks, “North Side Star,” “Blue Walsh,” and “Cold Dark Place,” were recorded during the sessions for Mastodon’s 2014 album Once More ‘Round The Sun and were produced by Nick Raskulinecz. A fourth track, “Toe to Toes,” was recorded during the sessions for the band’s most recent album, 2016’s Emperor of Sand, and was produced by Brendan O’Brien.  Those who pre-order Cold Dark Place will receive an instant download of the track “Toe to Toes,” on September 1.

Also, next month Mastodon will appear on the cover of the newly relaunched Revolver Magazine. The issue, which hits newsstands on September 12, will be available with four different covers, each featuring a member of Mastodon. When all four covers are placed together side by side, a single image of the full band, which is Brann Dailor, Brent Hinds, Bill Kelliher, and Troy Sanders, is created. Check out all four covers below;

As an added bonus, Revolver subscribers will receive an exclusive and very limited-edition 7” vinyl single with their paid order. The A-side is the version of “Toe To Toes” that appears on Cold Dark Place, and the B-side is a previously unreleased instrumental version of the track. The single will be housed in a picture sleeve featuring exclusive artwork by Richey Beckett, who also created the cover image of the Cold Dark Place EP. Check out the behind-the-scenes mini-doc on Beckett and the making of the Cold Dark Place cover art below;

To subscribe or renew your subscription to Revolver Magazine and receive the exclusive “Toe To Toes” 7” vinyl single with picture sleeve, go to this location.

Mastodon will spend the remainder of 2017 on the road in North America and Europe in support of Emperor of Sand. Please see below for all North American tour dates or visit this link.

Mastodon’s eighth studio album Emperor of Sand entered Billboard’s Top Album Sales Chart at #1, marking the band’s biggest sales debut in their history. Emperor of Sand debuted at #7 on the Billboard Top 200 Albums Chart and marked the band’s third consecutive album to enter into the Billboard Top Ten, including Once More ‘Round the Sun (2014) and The Hunter (2011). Emperor Of Sand also gave the band the biggest international debut of their career with first week chart position highs in multiple countries, reaching the Top 10 in Canada (#2), Australia (#3), Finland (#4), Sweden (#5), Norway (#6), Ireland (#7), and New Zealand (#9).

The track-listing for Cold Dark Place is as follows: 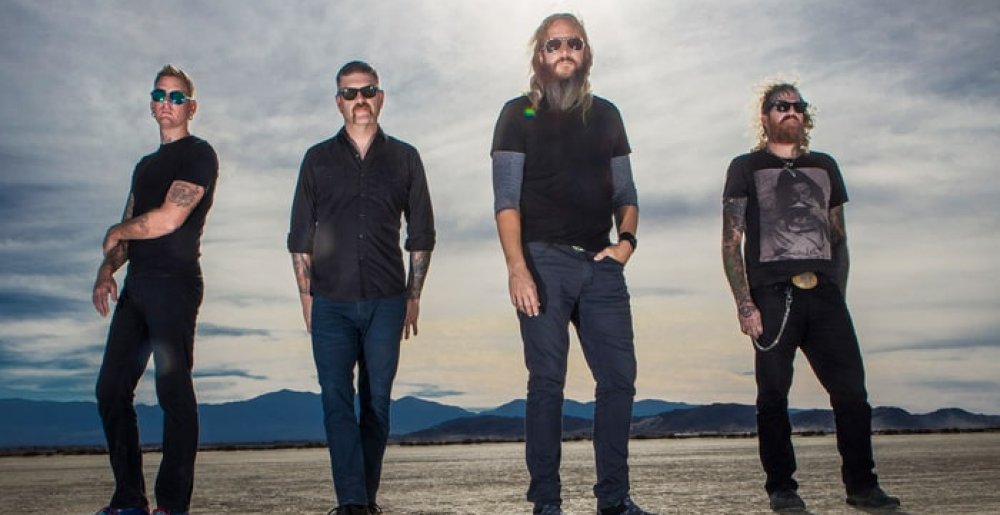