“We are super excited and honored to be part of the Dark Nights: Death Metal Soundtrack!” says Mastodon’s Brann Dailor.

“We’ve all been fans of DC Comics and the Batman universe since we were kids, so it really means a lot for us to be able to add something to that world.”

The song finds Mastodon churning out the kind of sludgy, catchy alternative rock that they’ve gravitated towards in more recent years, and it does a good job of keeping our anticipation high for the new album that Mastodon have been promising.

Based on DC’s hit comic series of the same name, Dark Nights: Death Metal has received its own kickass soundtrack. 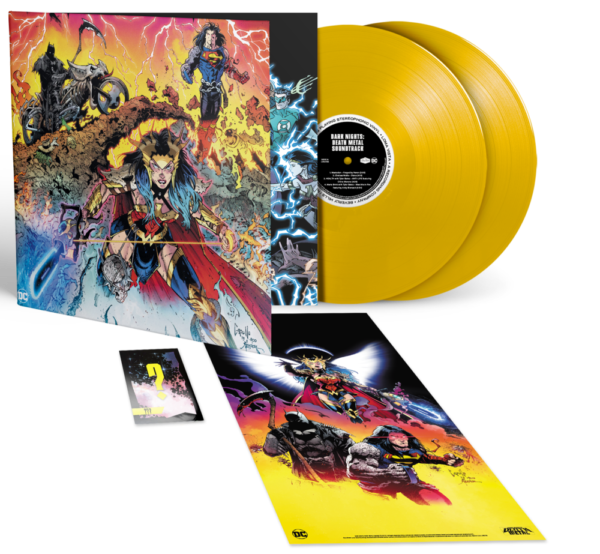