Nuclear Blast has announced the signing of Arizona’s Go Ahead And Die to their ever-growing roster. 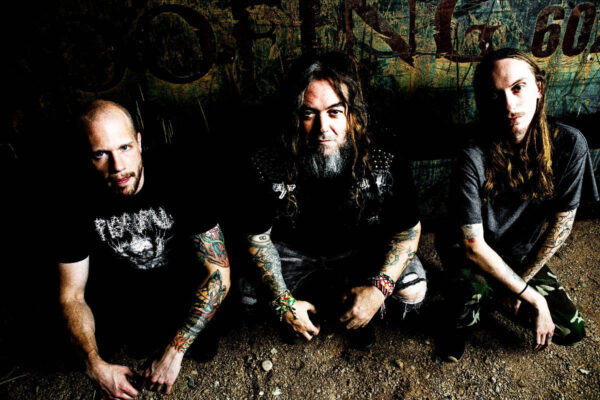 Featuring Max Cavalera, the project will be releasing new music in the not-to-distant future. Read all about it below…

The band features vocalist and guitarist Max Cavalera joining forces with his son, singer, guitar and bass player Igor Amadeus Cavalera as well as Zach Coleman on drums to produce a sound that mixes elements of death and thrash metal, with early Celtic Frost influences and a punk attitude.

Igor Amadeus Cavalera states,  “We are beyond excited to sign with Nuclear Blast. They are definitely the right choice for this colossally heavy record. G.A.A.D. will deliver fast-paced, hate-fueled energy that hasn’t been heard in years.”

Zach Coleman adds, “I could not be more excited to be a part of G.A.A.D. and to have the album come out on Nuclear Blast! I feel like we were able to capture (extreme) aggression with the record. It’s a mix of old school (think ’89 era metal/punk) style and newer sounds that reflect what’s going on around us. Protest and Survive!”

Nuclear Blast comments. “For such a heavy, brutal, and pissed-off record; Go Ahead And Die will leave any metal fan with a smile on their face. With riffs the size of boulders and a genuine fuck off attitude that speaks about today’s horrors, this album will without a doubt leave a mark in metal and we are happy to be part of the journey.”

Stay tuned for more information on their upcoming debut album. 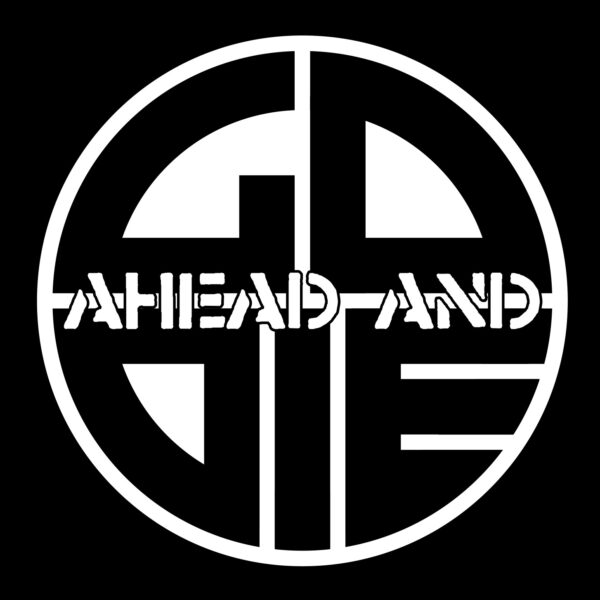