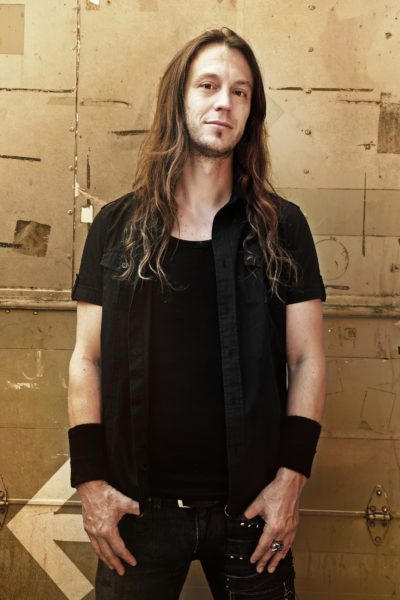 Until then, the band have been teasing fans by rolling out a series of trailers covering the making of the album.

In this exclusive video, vocalist Mark Jansen talks about the influence his degree had on the songwriting process for the latest album.

Watch the exclusive footage below:

To order your copy of ‘Dhyana‘, simply click this link.

Watch the official video for ‘Dhyana‘ below; 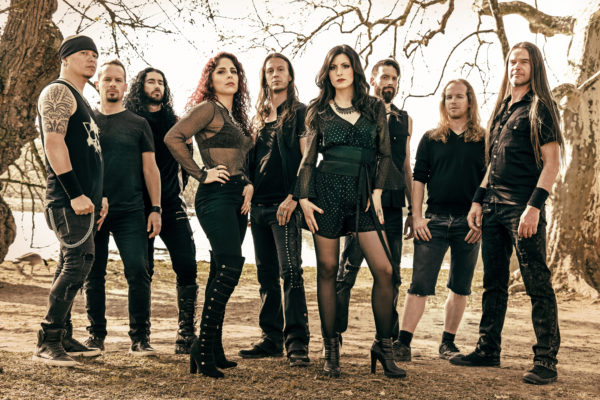