Thrash metal pioneers MEGADETH, will kick off the New Year with the release of their 15th studio album “Dystopia” on Universal Music / Tradecraft / T-Boy Records on January 22nd, 2016. Judging by the already released track, “Fatal Illusion”, the album is shaping up to be a stand-out milestone in the bands already rich back catalogue! Find out more below! 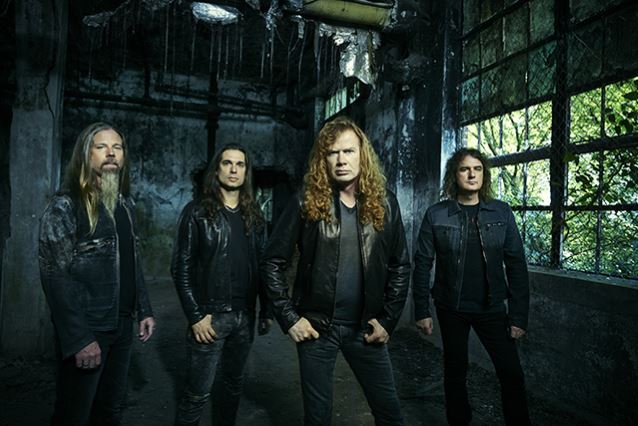 With musical architect and band visionary Dave Mustaine at the helm, Dystopia was recorded in Nashville, TN, and mixed by Josh Wilbur (Lamb of God, Gojira, Avenged Sevenfold).

The rest of the MEGADETH lineup is comprised of David “Junior” Ellefson on bass, new member Kiko Loureiro (formerly of Angra) on guitar, and drummer Chris Adler, who took time away from Lamb of God to record Dystopia. The result marks a true return to form, adding new blood and injecting a new burst of creative energy into the new album. Featuring 11 brand new tracks, Dystopia will be released on both CD and LP, as well as digitally through all online partners. “Fatal Illusion” is the first track released from the album,  and can be heard in the audio link below.

MEGADETH burst onto the thirty years ago, virtually inventing a genre with their debut album Killing Is My Business… And Business Is Good! (recently recognized by VH1 as the Greatest Thrash Metal Debut Album of All Time), sold more than 38 million albums worldwide, earning numerous accolades including 11 Grammy® nominations, scoring five consecutive platinum albums—including 1992’s two-million-selling Countdown to Extinction.

1. The Threat Is Real

5. Bullet To The Brain

To pre-order your copy of Dysopia, click on the graphic below. 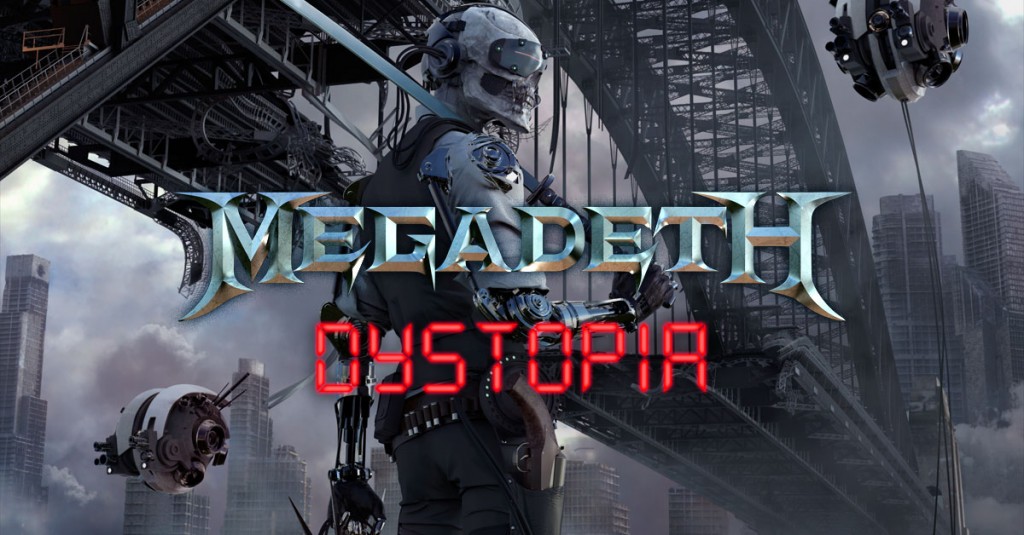 Megadeth kick off their European dates in Dublin on Monday 9th November with a stellar line up featuring Lamb Of God, Children Of Bodom and Sylosis. Tickets can be purchased from Ticketmaster.ie. For more information, please check MCD for door, stage times etc.

HIT THE LINK BELOW FOR MORE INFORMATION ON THE MEGADETH / LAMB OF GOD DUBLIN AFTER-SHOW PARTY.