Megadeth’s Dave Mustaine will release a new book about the making of the group’s ‘Rust in Peace’ album this October. Full details and pre-order link below… 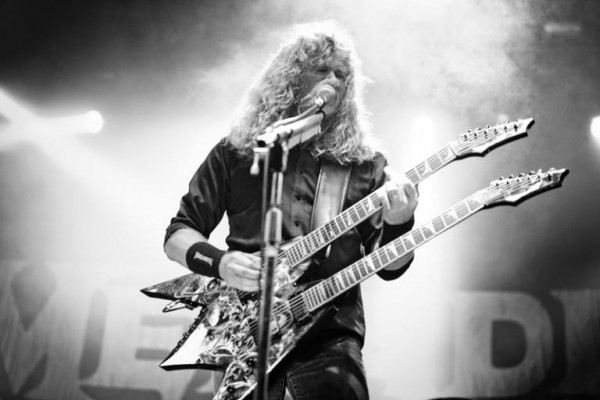 Megadeth frontman, Dave Mustaine will release a new book detailing the making of one of the group’s high watermarks, their 1990 album, ‘Rust in Peace’.

The volume, which Mustaine titled ‘Rust in Peace. -The Inside Story of the Megadeth Masterpiece and co-wrote with Joel Selvin, is due out October 10th, according to its publisher, Hachette Books.

A synopsis for the book promises tales of “alcohol, drugs, sex, money, power, property, prestige, the lies the band was told by the industry-and the lies they told each other,” according to Loudwire.

It chronicles how Mustaine put together a new Megadeth lineup for that album, adding lead guitarist Marty Friedman and drummer Nick Menza to complement himself and bassist David Ellefson, and how the music they made together elevated them to new stages. Shortly after the record’s release, the band embarked on the Clash of the Titans tour with Slayer and Anthrax. The band performed the LP in full on their 2010 tour.

Meanwhile, the songs “Hangar 18” and “Holy Wars … the Punishment Due” subsequently became staples of the group’s concerts over the years.

Pre-orders for the book are now live and can be accessed via this link. 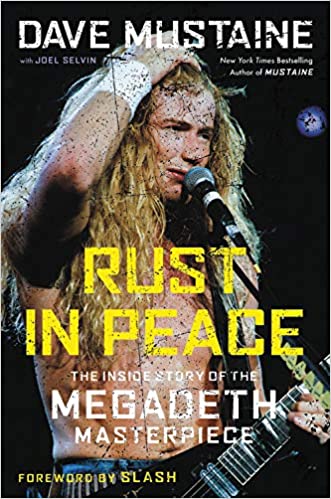