MEGADETH REVEALS NEW BASSIST AHEAD OF US TOUR NEXT WEEK. 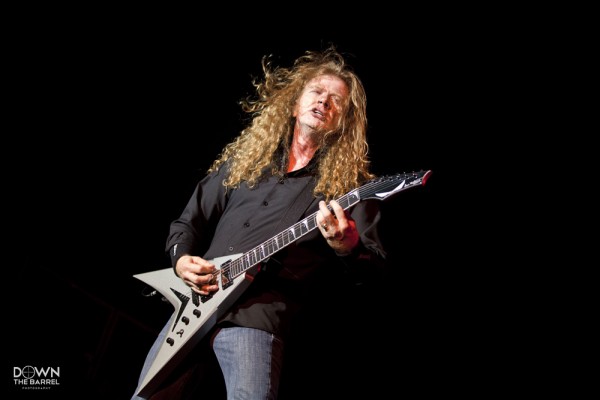 In just 9 days, the Metal Tour Of The Year co-headlined by MEGADETH and LAMB OF GOD will lay waste to cities across North America as the highly anticipated trek finally hits the road.

MEGADETH have today announced that joining them to take care of bass duties for this tour will be former MEGADETH member, James LoMenzo.

Speaking on today’s announcement, Dave Mustaine shares: “I’m happy to announce that former bassist and Megadeth alumni James LoMenzo has graciously stepped in on the Metal Tour of The Year. Tour rehearsals just began, and we cannot wait to start crushing North America.” 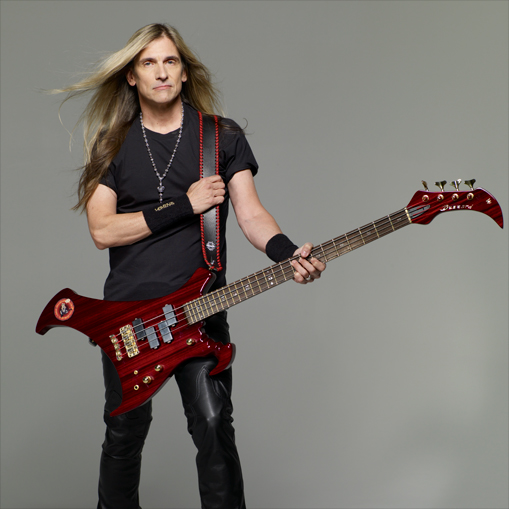 James LoMenzo adds: “I’m super stoked to be rejoining Megadeth for the upcoming Metal Tour of the Year. There are no better fans than Megadeth fans, I can’t wait to get out there and shred some Megadeth music with you all.”

Outside of his stints in Megadeth, LoMenzo has played with a litany of other bands including Black Label Society and White Lion, as well as solo projects from Zakk Wylde, David Lee Roth, and ex-Judas Priest singer, Tim “Ripper” Owens.

Rounding out the line-up for this most epic tour are TRIVIUM and HATEBREED, making these THE must-see shows of 2021 for metalheads nationwide. Produced by Live Nation, the mammoth, the rescheduled tour will now kick off on Friday, August 20th in Austin, TX, and hit a further 27 cities before wrapping in Quebec City, QC on Saturday, October 2nd. Tickets and VIP packages for this metal extravaganza are on sale now from LiveNation.com.

Full tour itinerary is below. 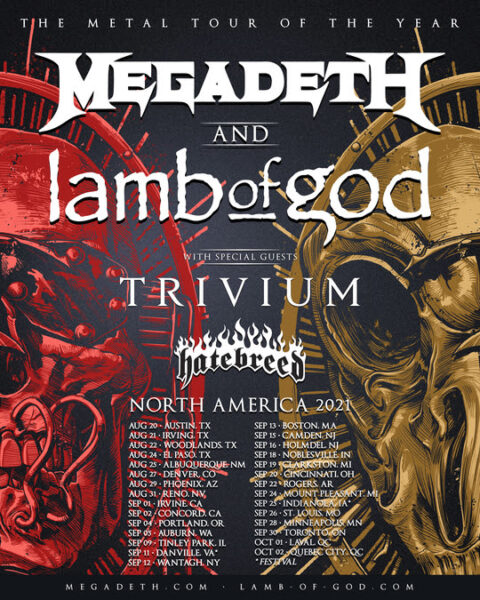