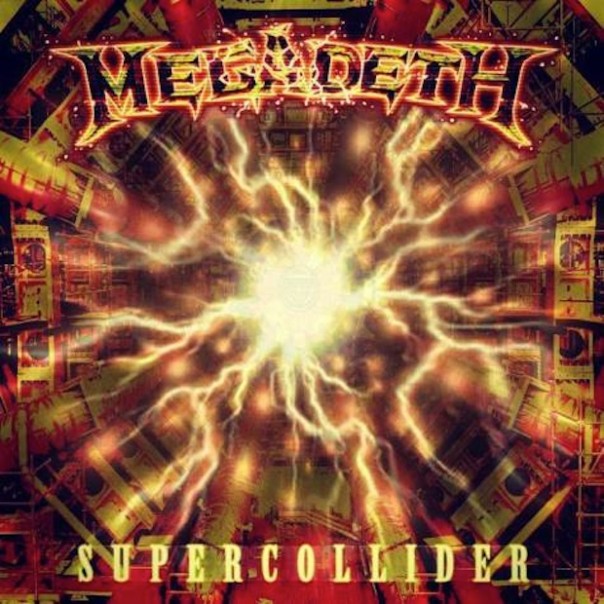 Megadeth have set a release date for their new album, “Super Collider” and have announced a special online chat with frontman Dave Mustaine.

The album will be released on June 4th by Mustaine’s new record label, Tradecraft, in partnership with Universal Music Enterprises. Fans can preorder the album here.

Mustaine has also announced plans to hold an online chat with fans on April 1st. The chat will be open to members of the Megadeth Army fanclub and will take place at 4 PM PST.

The band will be performing a series of concerts in Europe this spring which can be seen below. They will kick things off in Romania on May 22nd and conclude on June 9th in France. At this point in time Overdrive can not confirm that any dates for any Irish shows have been announced as yet, however we will keep you informed as soon as we hear anything. 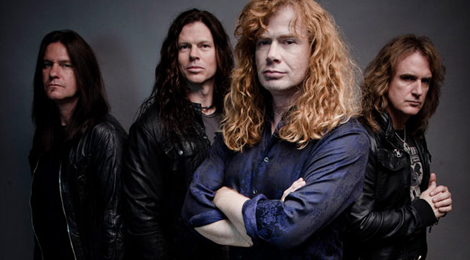