Old-school death metallers Memoriam are pleased to announce their debut London show – which will also be the release show for their upcoming studio album ‘Requiem For Mankind’. 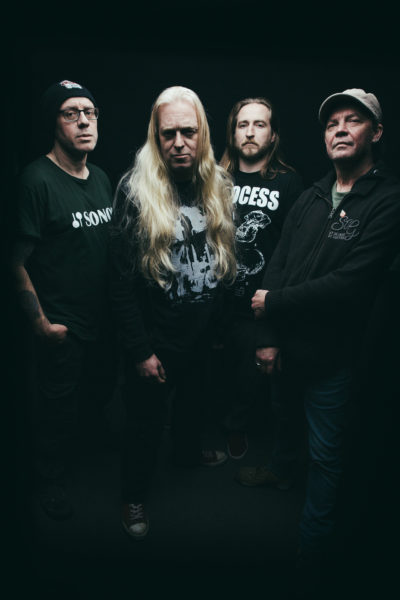 The gig will be taking place at The Underworld, Camden on June 22nd this summer. Supports to be announced in due course.

Memoriam stated: “We are pleased to announce that we are playing our first ever show in London for the release of our 3rd album “Requiem For Mankind”.

At the show, we will debut many of the songs featured on the new album. Join us for a night of old school death metal!”

Tickets are on sale now via this link. Get ’em while you can. 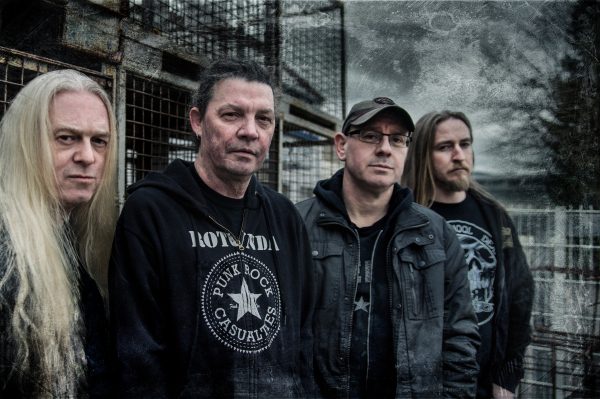 Memoriam have been busy working on the follow up to their highly acclaimed 2018 album The Silent Vigil. The band recently ensconced themselves at Parlour Studios in Kettering (UK) to kick off the recordings with renowned producer, Russ Russell (Napalm Death, Dimmu Borgir, At The Gates, Amorphis etc).

MEMORIAM released their second studio album The Silent Vigil in early 2018 via Nuclear Blast – coming just one year after the release of their debut album For The Fallen.

The band returned with an authentic, raw offering of old school death metal destruction. In comparison to its predecessor, The Silent Vigil focused more on the aggressive side of the band’s music. Having put a lot of blood, sweat and tears into developing their sound, the band skillfully crafted a monstrous tone that further enhanced their imposing warfare.

The new album ‘Requiem For Mankind’ is due to be released in summer 2019. Stay tuned for more info soon… 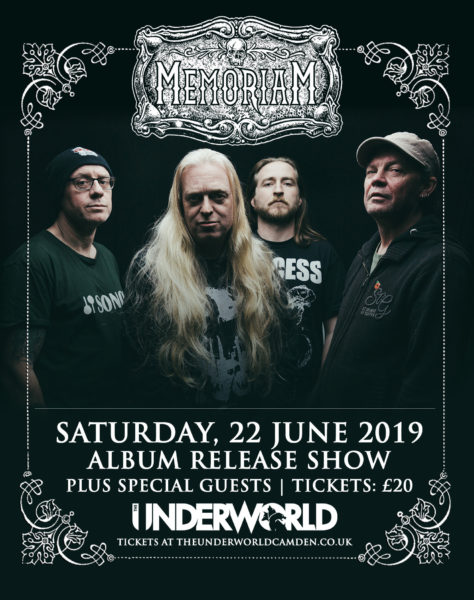